Councillor Feryal Demirci could receive a £6,000 pay rise after being made “joint Deputy Mayor” in a post-election cabinet reshuffle.

Cllr Demirci is taking over cabinet responsibility for health from Jonathan McShane, who stepped down ahead of the 3 May elections, on top of her existing cabinet brief of transport and parks.

But Mayor Glanville has also made Demirci a deputy mayor – a title which comes with a significant pay increase, and which she will hold jointly with the current deputy mayor, Anntoinette Bramble.

Deputy mayors are paid a “special responsibility allowance” of £40,668 per year on top of councillors’ basic allowance of £10,469, according to Hackney Council’s data for the financial year 2017/18.

This is compared to the £34,280 special allowance for cabinet members, which means the Mayor’s move could effectively hand Cllr Demirci a pay rise of around £6,000, and an annual salary of more than £50,000.

Mayor Glanville, in a statement on his cabinet appointments, said: “I’m pleased to confirm the cabinet team who will support me in my first full term as Mayor of Hackney. 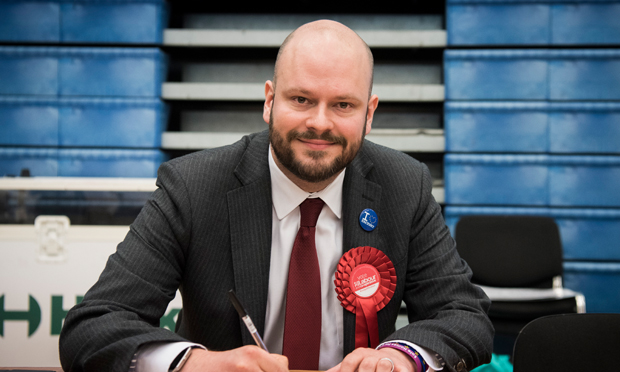 “Hackney is one of the most diverse boroughs in the country, and I’m proud to have appointed a cabinet team that continues to reflect that diversity.”

“By combining these critical service areas with air quality, parks and transport, I hope we will be able to build on the progress we have already made in tackling air pollution, and I have appointed her joint Deputy Mayor, to acknowledge the enormous challenges and opportunities we face as we work in new ways with our partners to create a healthier borough.”

Cllr Caroline Selman, cabinet member for community safety, has been given an “expanded portfolio” to include the voluntary sector.

Other cabinet members are staying put with slight tweaks to some of their roles.