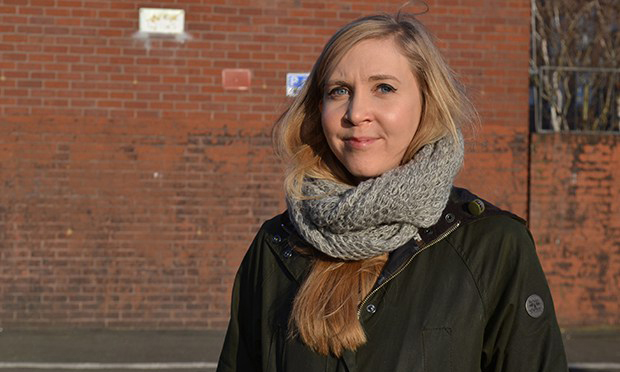 Hackney Council’s anti-crime chief has said there are “around 18 street gangs” in the borough, amid a spike in gang-related violence in recent months after a two-year lull.

Cllr Caroline Selman also confirmed that the council uses the Metropolitan Police’s gang matrix – a record of around 3,800 people involved in gangs – which was accused of “racial profiling” in a report last week by Amnesty International.

Cllr Selman, who is cabinet member for community safety, enforcement and the voluntary sector, said today that the council uses the gang matrix to support Hackney’s Integrated Gangs Unit (IGU), which is working with 150 people involved in gangs.

Selman, speaking to the Hackney Citizen, said: “We use the gangs matrix to make sure the support we offer to people through our Integrated Gangs Unit is intelligence-led.

“We work with around 150 people, who are involved in around 18 street gangs in Hackney, on the gangs matrix at any one time.

“Those we work with are at the highest risk of involvement in gang crime: around 85 per cent are adults, a third are currently in custody and almost all have previously offended.”

On Monday, Deji Adeoshun, Youth Leadership Manager at Hackney CVS, a local non-profit, told the Citizen people on the gangs matrix should be offered apprenticeships to help them out of a life of crime.

Cllr Selman said: “The key aim of the Unit is to divert people away from violent crime and support them into education, training and employment.

“In the last few months alone, we have supported three people into apprenticeships and three more into further education.”

She added: “The names of the people we support are kept under constant review, and removed if there is no longer a need for support from the IGU.”

Amnesty International has called on the gang matrix to be scrapped, while the Metropolitan Police has defended it as a way to save young lives.

← Councillor set for £6,000 pay rise as Deputy Mayor after cabinet reshuffleAnthology Hoxton Press: City living from new heights in Hackney with these one, two and three bedroom homes →