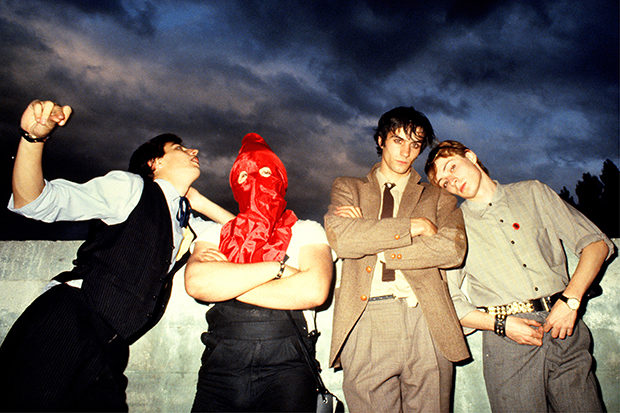 The explosion of creativity in Spain that brought filmmaker Pedro Almodovar to the fore will be celebrated this month in an exhibition at Red Gallery in Shoreditch.

La Movida Madrileña was a counter-cultural movement based in the Spanish capital and triggered by Spain’s transition to democracy following the 34-year dictatorship of General Franco.

Sometimes compared to the British New Wave, La Movida was an outburst of music, cinema, literature, photography and painting – with Almodovar its favourite son.

Almodovar is quoted as saying: “It’s difficult to speak of La Movida and explain it to those who didn’t live those years. We weren’t a generation; we weren’t an artistic movement; we weren’t a group with a concrete ideology. We were simply a bunch of people that coincided in one of the most explosive moments in the country.”

Under Franco’s rule from 1939–1975, many freedoms that Western democracies take for granted were oppressed.

Women could not set up bank accounts on their own, and regional languages such as Catalan and Basque were prohibited.

The government banned songs considered sexual, subversive or blasphemous, including the likes of Imagine by John Lennon or Good Vibrations by the Beach Boys. Even Don McClean’s American Pie had its “father, son and holy ghost” lyric bleeped out.

La Movida Madrileña 1975-85 will feature films, photographs, music, fanzines, posters, record sleeves and others objects documenting that time, as well as an exclusive screening of “A Freer Time Was Had By All”, a documentary by Beatriz Alonso Aranzábal.

Jointly curated by the Red Gallery and the Cervantes Institute, the exhibition has secured two of the most influential photographers of the time, Ouka Leele and Miguel Trillo who captured some of the most iconic and timeless images of Madrid during the period. 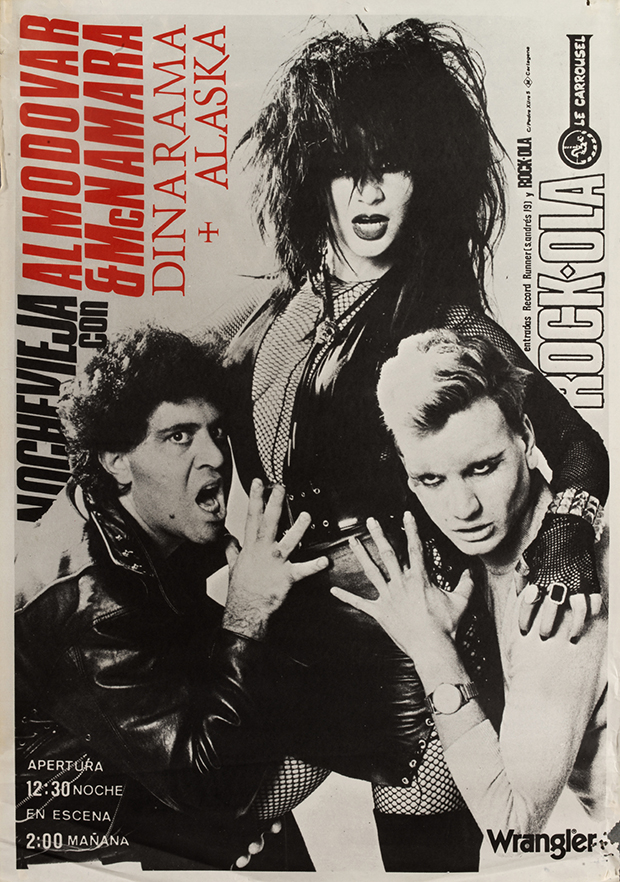