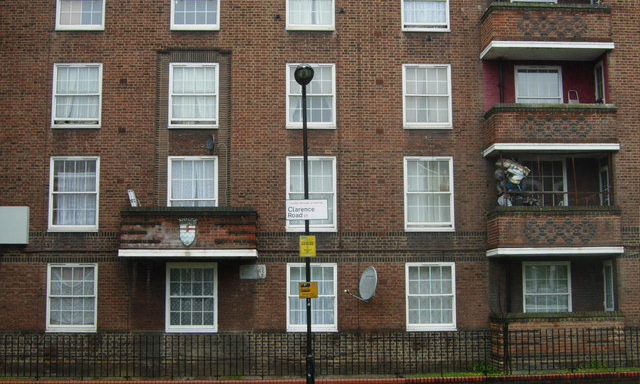 More than 100 urgent fire safety issues in Hackney council blocks have not been resolved a year on from the fatal Grenfell Tower fire, the Hackney Citizen can reveal.

Hackney Council said 94 per cent of 2,968 high priority issues from the 1,823 fire risk assessments (FRAs) carried out since last June have been either resolved or are being worked on.

This leaves at least six per cent, or 178 fire safety issues, which have still not been addressed just days ahead of the Grenfell anniversary on 14 June.

High priority issues include “combustibles or obstructions such as prams, bicycles, old furniture or rubbish bags” in communal areas or near fire doors.

These issues are meant to be resolved within one month of the FRA being carried out, and all the FRAs were completed by December 2017.

When asked why these issues have not been resolved, a Hackney Council spokesperson said: “There were more than 20,000 actions for the council to complete since it reviewed all its fire risk assessments and we have addressed the vast majority of these.

“This has been a huge and time-consuming programme into which the council has rightly invested unprecedented resource and staff time.

“In addition, we are relying on a number of contractors with timetables that are outside of our control.

“We are of course trying to ensure these are finished as soon as possible.”

These numbers are up from February, when 17 per cent, or 500, fire safety issues were completed with steps taken on a further 400.

Eleven critical issues – the most urgent – were completed last year.