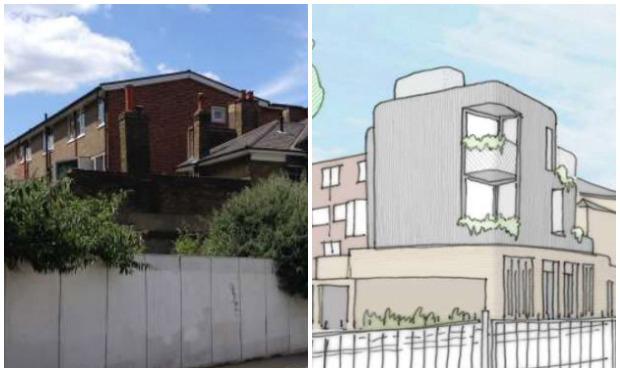 A neighbour of the London Fields garages being turned into an apartment block has expressed her “disappointment” after council planning officers said the proposals should be approved.

Helen Mead, who lives next door to the derelict garages at 1A London Fields West Side, said the block’s large windows would make it “like living at the bottom of a glass quarry”.

The fate of the proposals by developers Chance De Silva for the three-story block with two luxury apartments will be decided at Wednesday’s planning sub-committee meeting.

Mead and others from the Morland Blanchard Tenants and Residents Association will urge the committee to reject the block over the loss of privacy and light it will cause neighbours.

“I’m really disappointed that they’ve made a recommendation for approval in the first place”, Mead told the Hackney Citizen.

“It’s much too big for the site they’re trying to squeeze it into. 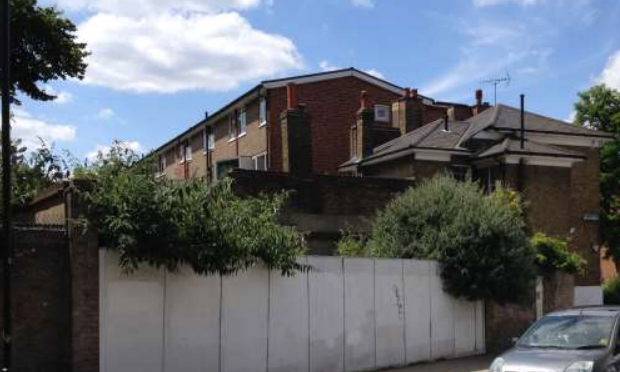 “I’m the closest building to the site and that’s the side they’ve decided to have the full-length balconies and windows.

“I could literally walk out my front door and pass the paper over the terrace.”

She added: “It’s going to be like living at the bottom of a glass quarry.

“The sense of being overlooked will just be really horrible. You won’t want to be outside.”

Mead said many neighbours and residents are “aware and upset” about the block and plan to attend the meeting to voice their opposition.

“We’re going to do everything we can to hopefully persuade them that these plans really are not suitable at all to be passed”, she said.

Twenty-four people objected to the plans in a public consultation held between January and March this year, with no responses in favour. 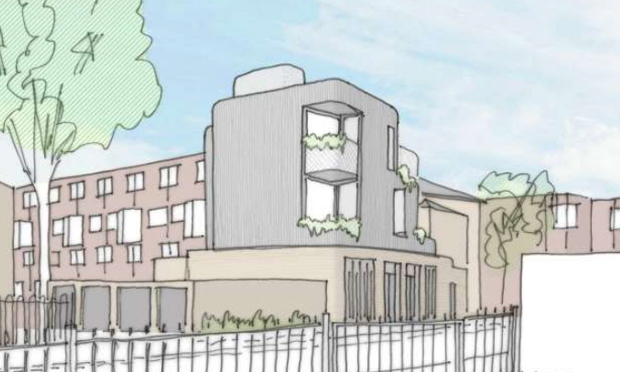 An artist impression of the new block at 1A London Fields. Photograph: Heritage Collective

The plans were also criticised by heritage group the Hackney Society, which said “the current proposal is overly complex in form, and dominates the adjacent house” on Richmond Road.

Council planning officers, in their report recommending planning permission be granted with some conditions, said: “The proposal would be policy compliant in terms of the residential use, would provide an adequate standard of residential accommodation and would have an acceptable impact on the residential amenity of adjoining owner/occupiers.

“The proposal is acceptable in that it would not harm the amenity of neighbouring occupiers or the appearance of the host building or the character and appearance of the Graham Road and Mapledene Conservation Area.

“As such the proposal complies with relevant planning policies.”