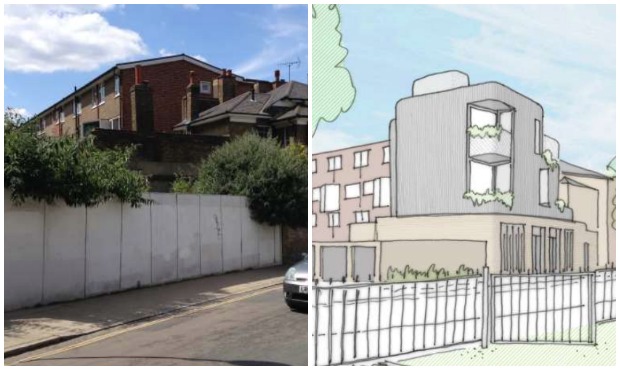 Residents are urging Hackney Council to reject plans for a block of flats which they say would cause “unacceptable” loss of light and privacy for neighbours.

Developers Chance De Silva are looking to knock down the derelict garages at 1A London Fields West Side and erect a three-storey block containing two luxury apartments.

But Morland Blanchard Tenants and Residents Association (TRA), which successfully campaigned against a similar development in 2016, says the block would be “too dominant” for the “tiny site”. 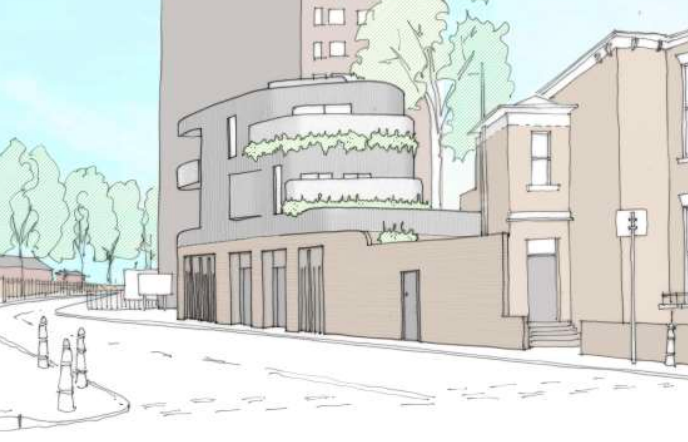 It points to an independent report by consultants Quadrant Town Planning which found that the application “represents overdevelopment of the site”.

Quadrant said the plans would have a negative impact on a nearby building in Richmond Road, “resulting in a loss of privacy, loss of outlook, visual dominance and loss of daylight and sunlight”.

Hackney Council said consultation letters about the plans are being sent to local residents and any development would have to abide by planning policies on “neighbouring amenity and privacy”. 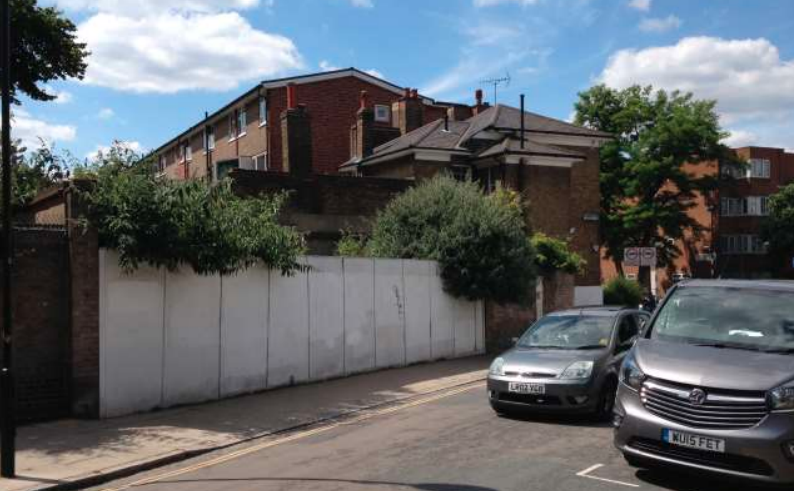 “Despite minor changes, the revised proposal remains for a building that is too dominant for a tiny site. Neighbours are set to lose privacy and light to an unacceptable level.”

He added: “The council sold off the land at auction in 2013, securing way more than the guideline price for a ‘single dwelling’. This has put the developer under pressure to increase its return by building upwards.

“The result it seems is that legitimate neighbour concerns about loss of light and privacy have come second to a desire to maximise profit from the site. 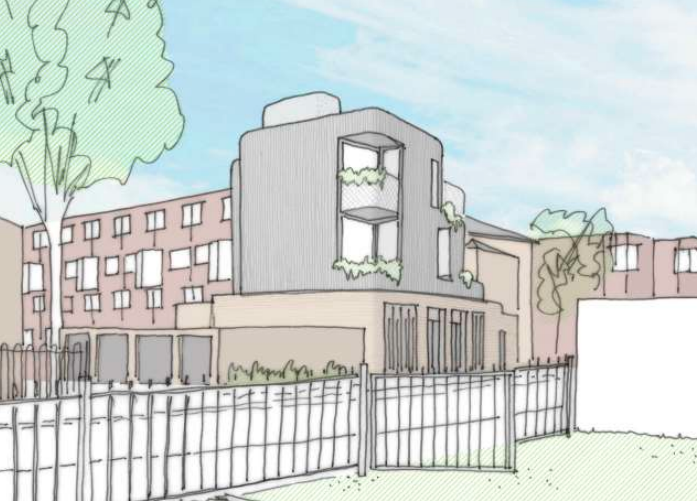 “We urge the council to accept the conclusion of the independent planning consultant about this proposal and refuse planning permission.”

The TRA claims to represent more than 300 local residents in 150 neighbouring buildings.

A Hackney Council spokesperson said: “The planning application has recently been submitted and consultation letters are being sent to residents.

“The application will need to fully satisfy all planning policies to receive approval – including policies relating to neighbouring amenity and privacy.”