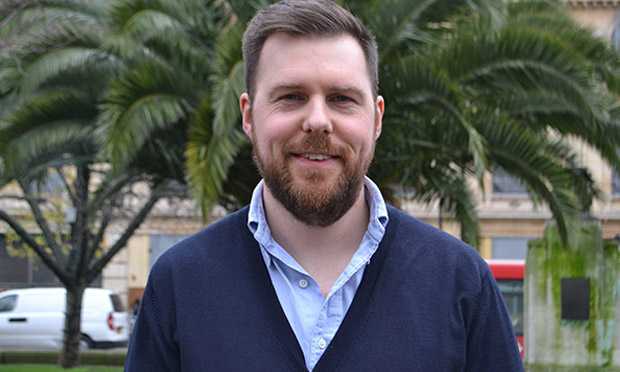 Hackney Council is taking steps to protect its publicly-owned energy company from the sort of procurement rules which have plagued a similar scheme in Bristol.

Bristol City Council was forced to award an energy contract to British Gas last week, despite investing £6.7 million in its in-house energy company, due to rules which said the contract had to go through a tendering process.

Mayor Philip Glanville campaigned for re-election promising to set up an energy company owned and run by Hackney Council.

Cllr Jon Burke, Hackney Council’s cabinet member for energy, said today that the company is being built so as to avoid the problems faced in Bristol.

“The council is in the very early stages of building our own energy provider, as outlined in the Mayor’s manifesto”, he told the Hackney Citizen.

“This is an ambitious project which we hope will offer residents cheaper and greener energy options.”

He added: “Procurement and legal officers are part of the group working to develop the model, and we believe we can build it in such a way that avoids the issues around procurement that effected Bristol.”