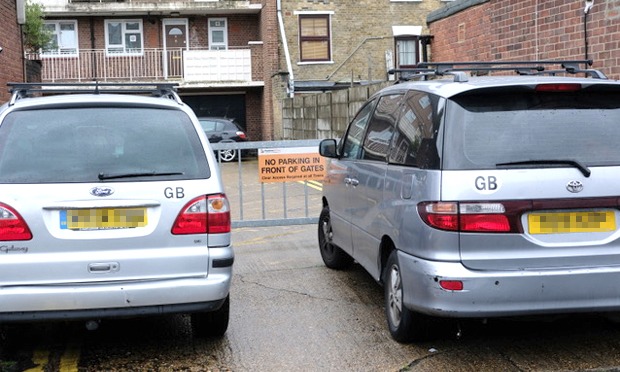 A councillor is calling for CCTV cameras to be introduced on an estate in Cazenove following complaints from a local resident about parked cars continuously blocking an access gate for emergency vehicles.

Local Liberal Democrat ward councillor Abraham Jacobson says the cameras would act as a deterrent and could be used to trace drivers who park in front of the gate to Broad Common Estate on Oldhill Street.

Hackney Lib Dems have also defended their councillors’ response to the problem after the resident who raised the issue, Adrian Holliday, said his concerns have been ignored for over four months.

Holliday, who lives on nearby Clapton Terrace, said he has not received a single response from Jacobson or his fellow councillor Ian Sharer to numerous emails sent to them since November last year.

But Hackney Lib Dems said Cllr Jacobson, who will not stand again in May’s local elections, acted on Holliday’s complaints by notifying police and parking control in December and following it up in subsequent meetings. 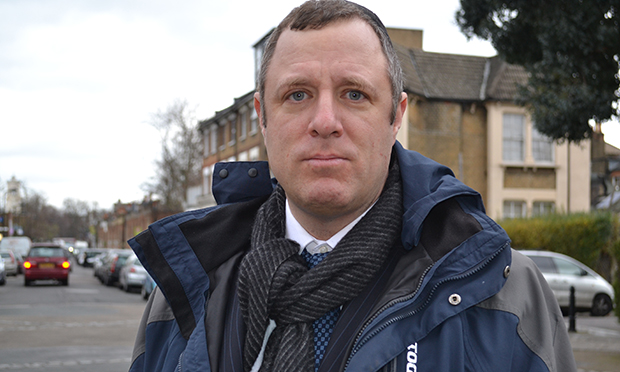 Holliday also criticised Hackney Council, whose parking services team he says were copied in on the emails, for “failing to act on fire safety breaches”.

Holliday, who provided the Citizen with several photographs showing the blocked gate, said: “This problem is continuous, but it is not being taken seriously by enforcement or local councillors, who have not even acknowledged my emails.

“The council needs to act on fire safety breaches but has failed to do so. There is no culture of enforcement and no regular presence to dissuade drivers from parking in front of the gate.

“People are parking there out of convenience and laziness, and something must be done about it.”

A spokesperson for Hackney Lib Dems said: “Our councillors have raised the issue with the police and parking control on behalf of Mr Holliday regarding the blockage to the access gates and they are fully aware.

“The problem seems to be cars and vans pulling up to nearby shops which can only be dealt with when there is a blockage that is observed by parking control or the police.

“Cllr Abraham Jacobson is suggesting that CCTV be fitted in the specific area to monitor the gates and take action against people who block the access. This would also act as a deterrent.

“We will be working to get the council to action this as soon as possible.”

The spokesperson added: “The councillors take this issue and all issues of fire safety very seriously, as we all do in the Hackney Lib Dems, which is why we continue to campaign on issues such as sprinklers and the speed of which the council fixes identified faults.”

Cllr Demirci said: “Although there are no parking controls on the estate, Hackney Council patrols Broad Common along with over 100 other estates as part of an Emergency Access Programme that was put in place after the Grenfell Tower fire.

“In total, we have visited the estate 255 times over the last six months, issuing nine penalty charge notices. We have also made 408 visits to Oldhill Street, where the emergency access gate is located.

“In addition to regular patrols, we have also visited businesses along Oldhill Street with the police to educate them and their customers of the dangers of blocking emergency access routes.”