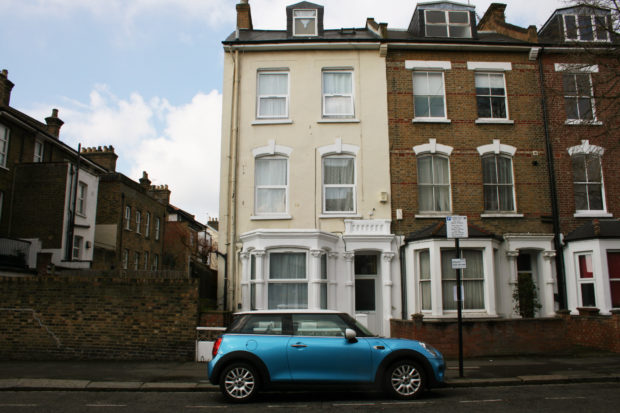 A Victorian terraced house in Finsbury Park could be converted into emergency housing for vulnerable young people.

Plans for the three-storey house in Somerfield Road will be considered tonight (7 March) by Hackney Council’s planning sub-committee.

If approved, the conversion would provide six rooms run by Themi Care with a member of staff on site 24-hours a day.

Twenty objections were sent in to a public consultation in December against four messages of support after 32 letters were sent to neighbours.

Residents fear possible anti-social behaviour, pointing to problems at Themi Care’s home in nearby Wilberforce Road, which closed last year, and another in Queen’s Drive.

However, the Metropolitan Police said it had no objections to the plans, and that problems at Queen’s Drive stopped in October after troublesome residents were removed.

Aled Richards, director of public realm at Hackney Council, says the committee should approve the plans given “the need for accommodation for vulnerable young people”.

“The site visit has confirmed that the property is clean and well maintained”, Richards said in his report.

“The individual room sizes are adequate and there are communal kitchen and living areas for each of the three units shown on the plans.

“The site is staffed 24 hours a day and subject to CCTV surveillance internally and externally.

“As such the particular needs of the residents may be considered and monitored.”

He adds: “The proposal does not represent the loss of family housing and is considered to be a well-run facility that engages with official local bodies.”

← Hackney resident to row across the Atlantic to combat plastic pollutionElections 2018: Worried about a dubious-sounding claim? Confused by a statistic? Help us check the facts… →