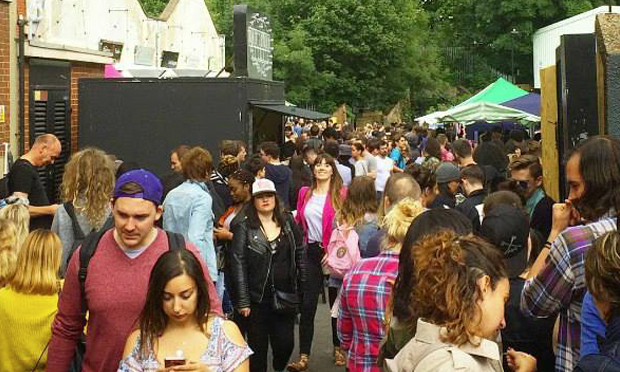 The animal products-free events, which feature food stalls alongside art displays and a vegan-friendly beer bottle and can bar, will henceforth take place every Saturday from 11am to 5pm.

The market also keeps several stalls free for a rotating selection of new businesses; his website states that “vegan businesses that are owned or co-owned by women, BME people, LGBTQ people and people with disabilities are given preference.” 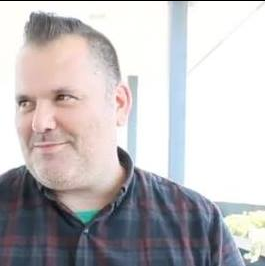 “Firstly, of course, is the demand. We have sometimes welcomed more than 4,000 to the monthly market, so we really needed to spread the event out to help with crowd control.

“Secondly, the market is all about supporting independent vegan businesses, so hopefully this will give our traders the support they need to bring in a regular income all month, and not just one day of the month.

“The market has been such an incredible success since we launched it at the beginning of the year. People travel from all over London to join us, but it has really given locals a fun place to explore the best vegan street food in the capital.”

O’Callaghan has had a busy year: his debut book, to be published on 4 January 2018 by Nourish Books, was announced at the beginning of the month.

The blogger has also partnered with Vegan River Cruises for a New Year’s sojourn around Portugal at the end of the year.

← Hackney Council confirms identity of freesheet’s publishers after delay to ‘get to the bottom of that’School funding reforms ‘designed to confuse parents and quash protests’, say Hackney campaigners →