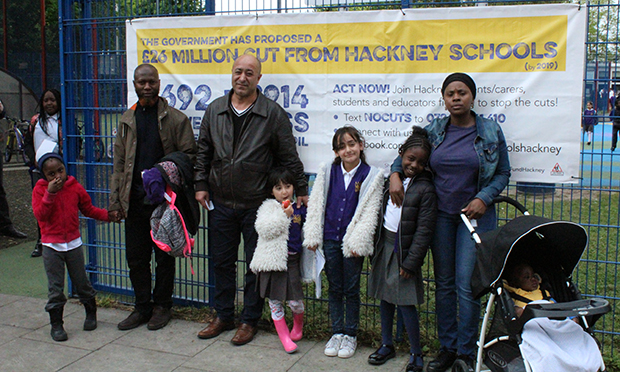 A leading campaign against school cuts has accused the government of “stealing from other parts of the education budget to make it look like everything is okay”, following last week’s announcement on funding reforms.

Education Secretary Justine Greening described the latest changes to the national funding formula, which will see an extra £2.6 billion dished out to schools, as “historic”.

But parents from the Hackney branch of Fair Funding for All Schools (FFfAS), which has been at the forefront of the fight against education cuts, remain unconvinced.

“They aren’t giving schools any extra money, just stealing from other parts of the education budget to make it look like everything is ok so we all go home and stop protesting.

“I think as parents we have to keep fighting for our kids and our schools until the government makes sure education is well-funded for all children in Hackney and across the country.”

FFfAS Hackney is taking part in a national day of protests, called ‘Arms Around our Schools’, in early October. It will see children, parents and teachers across the country link arms around their schools to show support for fair funding. 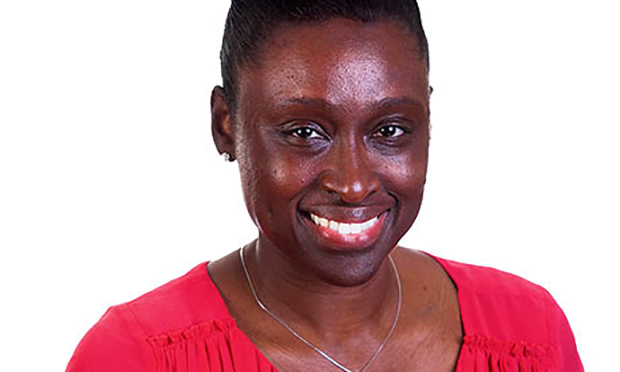 Hackney’s deputy mayor, Cllr Anntoinette Bramble, welcomed the government’s announcement but said doubts remain over where the money is coming from: “It’s reassuring that the Government listened to councils, teachers, parents and children in places like Hackney which would have been devastated by its original, ill thought-out reform to the national funding formula.”

Under the government’s original proposals for the formula, Hackney schools would have seen their funding cut by £25m – the equivalent of £914 per pupil, or 692 fewer teachers across the borough.

Bramble added: “Hackney is a fantastic example of how you can improve educational standards, and the life-chances of children, through proper investment and a long-term strategy.

“What is not clear from yesterday’s announcement is what happens after 2019/20, nor what will be cut from Department for Education’s budget to fund the extra £2.6bn promised by the Education Secretary.

“We remain firmly of the view that any reduction to schools funding in Hackney is wholly unacceptable and would jeopardise the borough’s record of improving educational standards. We also remain concerned over the increasingly unsustainable situation regards funding for children with special educational needs and disabilities.

“Should the Government’s new formula mean Hackney schools suffer cuts in the long-term, we will be very clear and vocal in our opposition and ensure the voices of our teachers, governors and parents are heard in Westminster.”

To find out more about FFfAS’s ‘Arms Around Our Schools’ event, or to get involved, you can email the local branch at fffashackney@gmail.com