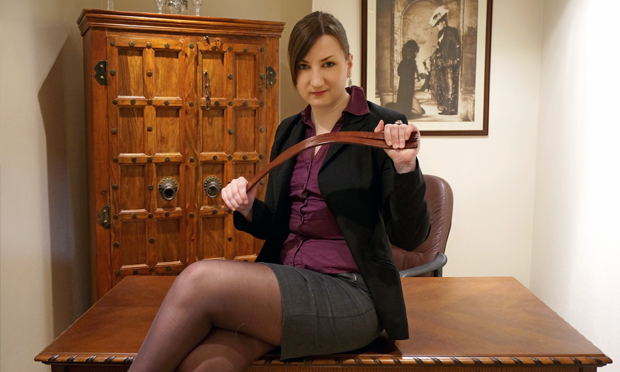 Blake shows off one of the tools of her trade. Photographs: Pandora Blake 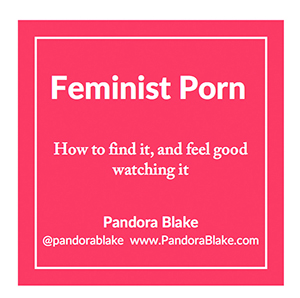 For the full learning experience, I’d highly recommend reaching out to Blake herself, as she’s a wealth of well-researched POVs and insights from her time in the business.

Learn from the originals

The first topic of conversation was the history of feminist pornography – specifically the sadly-departed Candida Royalle’s Femme Productions. Royalle was a pioneer of putting female pleasure at the centre of her flicks, and her legacy and impact on other studios is shown in Blake’s first clip, a film of 80s star Annie Sprinkle telling a male lover in no uncertain terms what she wants him to do with his tongue.

In this age of culture war, it’s nice to be reminded that the subversion of the patriarchy has an artistic lineage all of its own, and is not just a modern phenomenon.

Whisper it, but it’s quite common for today’s internet pornography to forego narrative altogether – with little-to-no focus on the mise en scène to boot!

So while the content might not be my bag sexually (straight guy checking in), it’s still refreshing to see the trailer for Four Chambers’ recent Gloaming. Starring, in Blake’s words, “two gorgeous performers of colour” (the marvellously named Rooster and Bishop Black), the future-garage soundtrack, moody lighting and intimate close-up shooting style coalesce into a real vision of what modern artistic erotica can be. 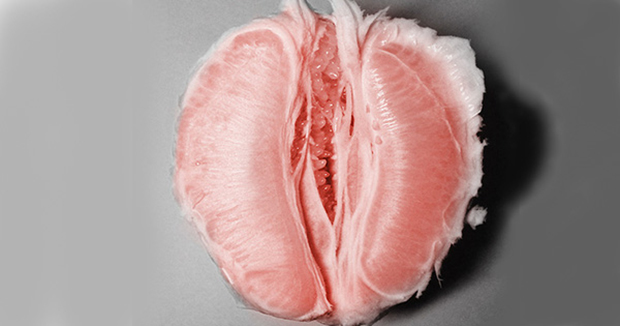 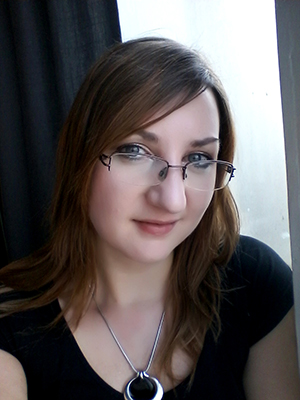 ‘Singled out for censorship’: Blake’s site Dreams of Spanking was taken down for months by the ADVOD agency

This work includes the publication of behind-the-scenes or out-of-character footage – and as Blake noted, it’s worth making sure that your production company of choice pays people before they have to do interviews about how much fun they had – for obvious reasons.

One clip Blake picked out to show featured real life couple Jack Hammer and Nikki Darling having sex, her with a ball gag in.

He’s denying her orgasm, but it’s not framed as punishment really – he deliberately, gigglingly mishears her gagged words to comic effect (“Chicken Masala?”)

This jives with Blake’s account of her films and even her own sex life – spanking is a bonding tool, and a way of working out thoughts and scenarios that sit outside the norm.

Who knows, in future these kind of films – porn-as-documentary, porn-as-horror movie – could be as respected as their non-erotic counterparts.

The government is no friend to spanking

Blake knows the force of The Man all to well – although she eventually won her battle with the Authority for Television On Demand (ATVOD), who wanted her Dreams of Spanking site offline, the experience clearly shook her.
According to a contemporaneous blog post on the site, in Blake’s view ATVOD “singled [Dreams of Spanking] out for censorship, investigating [it] while ignoring other UK spanking sites.”

Despite her victory over those she calls “government bullies”, the hiatus kiboshed the momentum she had going, and the site is on an indefinite hiatus. She bristles with anger when she recounts this tale. 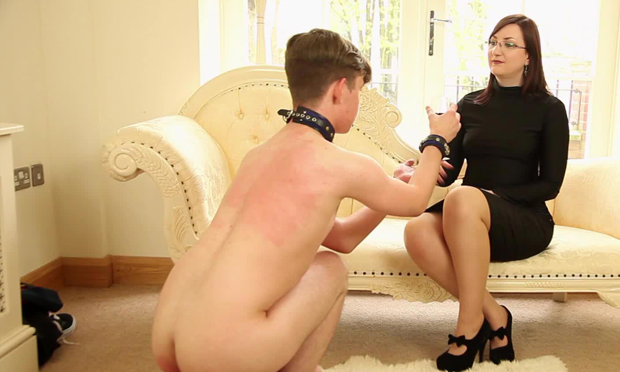 Okay, this one is more from my perspective than Pandora’s. Her presentation ended with another simple question to the crowd – “do you want five more minutes of Q&A, or do you want to see a clip of one of my films, Houseboy?”

After the chants of ‘Clip! Clip! Clip!’ die down, we settled in to watch some of Houseboy, Blake’s award-winning spanking opus.

You can find out more about the work Pandora Blake does on her website and help fund it through her Patreon site: patreon.com/pandorablake

← Gayhurst Community School has a pint-sized galleryTeaching vacancies at Hackney primaries ‘above average’, the most recent data suggests →