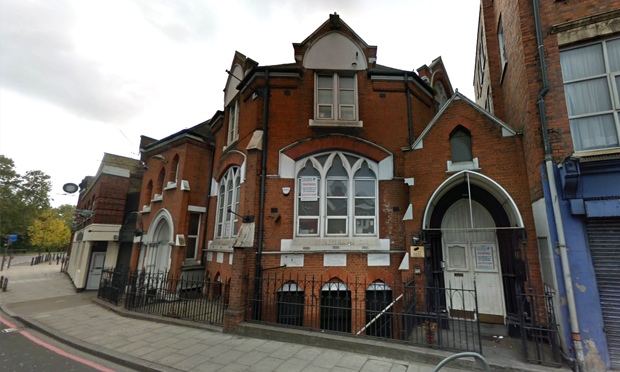 The Tower Theatre Company (TTC) took another step towards its new home yesterday when an application for a premises licence was approved by a council sub-committee.

The decision signals the end of a long hunt. Three years ago, the Citizen reported on the amateur drama group’s search for a new home in Hackney, after losing the lease to their home of 50 years – Canonbury Tower, Islington – in 2003.

TTC are looking to convert their new digs at 16 Northwold Road in Stoke Newington – the old Sunstone Gym, a women’s only facility that closed for the last time in 2014 – into a 120-capacity, all-seater venue.

(Before Sunstone, the red-brick Gothic building has variously been a Methodist chapel and a synagogue since its construction in 1817.)

The company has been putting on productions since 1932, and didn’t pause when they lost their Islington residence.

It has staged plays like The Importance of Being Earnest, Our Town and Goodnight Mr. Tom – which featured several Hackney children as evacuees – at various London theatres in the last decade, preparing at their temporary base in the City of London.

Their current production is Caryl Churchill’s Top Girls at the Theatro Technis in Camden. 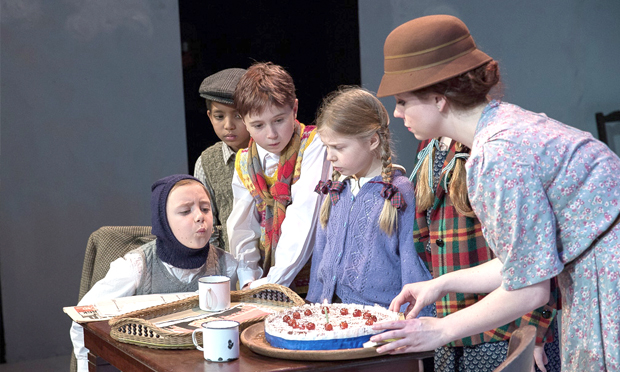 Over the last 80 years, some famous names have acted for the Tower Theatre, including Tom Courtenay, Siân Phillips, Michael Gambon and Alfred Molina. Ian McKellen is said to regularly attend their Shakespeare performances.

The alcohol license decision is a particularly controversial one to some Northwold Road residents, many of whom sent in representations against the application.

Objections given included concerns about noise, “peeing at our doorstep” and “drunk people hanging around near our entrance smoking”.

There were 51 objections in total – 50 of them being copies of the same complaint – versus six pro-Tower representations.

But TTC’s Joyce Terry is adamant there will be no disruption: “People think it’s going to be 24-hour drinking – it’s a theatre bar!” 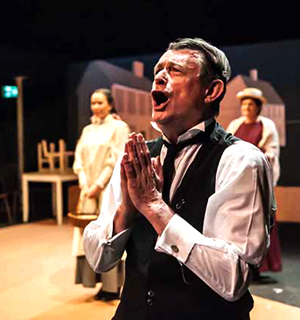 She told the Citizen of the theatre’s benefits, that she believes will win over the local community: “Every member of the Tower Company is involved simply for the love of theatre.

“An actor can be the lead in a play one week and then the next week they can be doing lighting, painting scenery, making the set, helping in wardrobe – everyone just mucks in and turns their hand to whatever is needed.

“There are several families with three generations that are part of the company, from the grandparents right down to the grandchildren…there have [even] been lots of romances in the company where people have found their partner.

“They at least know they have something in common – their love of theatre!”

In 2016, TTC was chosen by the Royal Shakespeare Company as its London partner for its production of A Midsummer Night’s Dream, with performances at the Barbican as well as the RSC Theatre in Stratford-upon-Avon.

The group also take shows to Paris and the Edinburgh Fringe every year. TTC is completely self-sufficient, running on membership subscriptions and tickets, and all actors, directors and technical crew are volunteers.

← Hackney Council freesheet claims to be a ‘fortnightly newspaper’ – but legally may be neitherWandsworth Sash Windows: redesigning entire properties, not just windows →