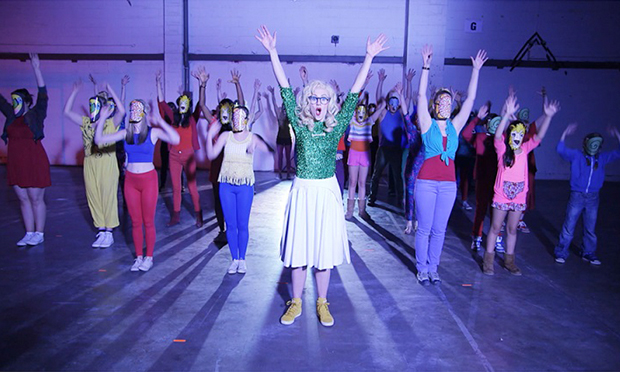 The organisers of this year’s London Feminist Film Festival (LFFF) aim to provide a space for discussion, organisation and celebration.

The fourth edition of the festival is opening with a 25th anniversary screening of Pratibha Parmar’s A Place of Rage. Parmar’s award-winning documentary celebrates African American women within the context of the civil rights, black power and feminist movements, all of which the organisers deem important struggles to recall in a time when women’s rights are still under attack.

The films aren’t all quite so heavy, with some screenings coming from places of laughter such as feature length “pop-u-mentary” Credible Likeable Superstar Role Model, in which a young girl and her aunt attempt to create an alternative pop star who isn’t hyper-sexualised.

Other notable screenings include the European premiere of documentary feature No Kids for Me, Thanks!, about childless women, and the Shappi Khorsandi-narrated short One Thousand And One Teardrops, about women’s dress codes in Iran.

Each screening will be followed by a discussion with the filmmakers, providing opportunity to discuss the themes of their work and talk about the challenges of working in the film industry.

Throughout the festival there will also be panel discussions addressing topical social issues such as the right to abortion, the experiences of refugee women and the representation of the female body in patriarchal society.

The festival takes place at the Rio Cinema in Dalston from 18 to 21 August, and the full programme can be found on the festival website. If you’re even slightly interested in female empowerment, there’s definitely something at this year’s LFFF for you.