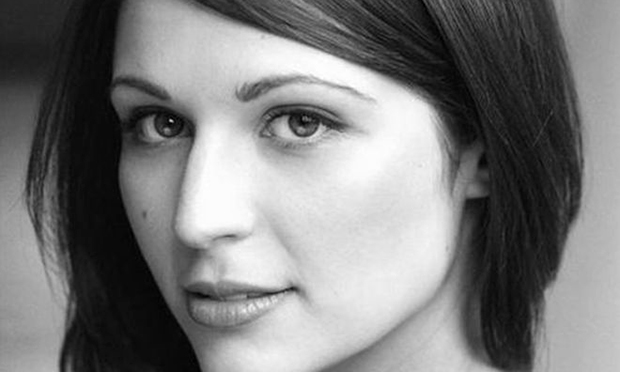 Sexism row: Nicola Thorp has donated a pair of her shoes to Hackney Museum

A temp worker who was sent home from work for refusing to wear high heels has donated her flat shoes to Hackney Museum ahead of a debate in parliament.

Hackney resident Nicola Thorp, 27, launched an online petition in May to demand a change in the law after she arrived at finance company PricewaterhouseCoopers (PwC) to work as a receptionist only to be told to remove her flat, black shoes and put on pair of high heels.

When she refused and pointed out that male colleagues were not required to do the same, she was sent home without pay.

The petition, entitled ‘Make it illegal for a company to require women to wear high heels at work’, has gained nearly 150,000 signatures so far, prompting a parliamentary debate, set to take place later this month.

The petition states: “It’s still legal in the UK for a company to require female members of staff to wear high heels at work against their will. Dress code laws should be changed so that women have the option to wear flat formal shoes at work, if they wish. Current formal work dress codes are out-dated and sexist.” 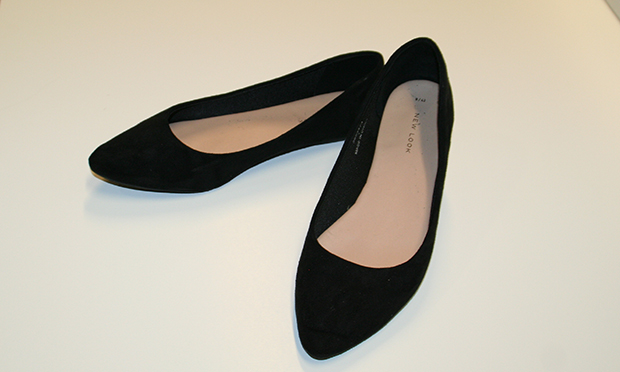 At a meeting of the petitions committee last month, Ms Thorp described an office culture in which female employees would be reduced to tears because their feet were bleeding from wearing heels and being “laughed off” for challenging the status quo.

“I was given a colour chart of acceptable lipstick shades to wear, and they weren’t even real brands, it was like a Dulux colour chart with names like ‘coquette’, ‘daring’, ‘lover’, and I was expected to go out and match those lipsticks,” she told the committee.

“As long as employers have the right to distinguish between male and female employees it’s just going to continue.”

In a statement, PwC said it was pleased Portico had updated its uniform policy. It said: “PwC places a great deal of emphasis on providing a progressive working environment for all of our people and we feel strongly that this must include third party employees working in our office.”

Ms Thorp’s shoes are on display in Hackney Museum on Reading Lane.