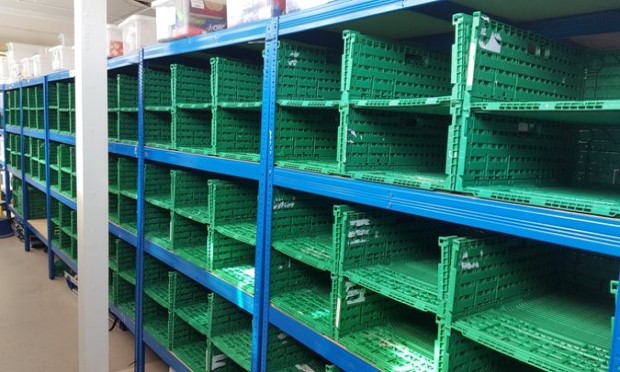 Hackney politicians have urged the government to draw up an emergency budget to help with the cost-of-living crisis – saying the misery of children going to bed hungry “should make us all ashamed”.

“My heart aches for children who are finishing school for the summer, instead of joy and excitement their families face six weeks of struggle and worry over food costs,” she said.

“The fact that children have gone to bed hungry should shame us all.”

Cllr Samatar was speaking as councillors debated a Labour motion calling for an emergency budget from central government.

They want a range of measures introduced, including more help from state benefits, VAT slashed from energy bills, and an extension in the number of people eligible for free school meals.

The number of people claiming Universal Credit in September 2021 had more than doubled from the 13,700 claimants in March 2020, before the first lockdown.

Cllr Soraya Adejare (Labour, Brownswood), who proposed the motion, said: “In a borough with one of highest levels of deprivation we find ourselves upon a precipice.

“The cost-of-living crisis is the biggest fall in standards of living in a generation.”

She added: “Immediate hardship and the fear and threat of even more to come is a time bomb.

“The buffers we once had are wearing thin.”

She said urgent intervention was needed as “people are suffering”.

Polly Billington (Labour, De Beauvoir) said: “The dignity we should be able to have, head held high, not to have to ask for food vouchers, the dignity of being able to keep our homes warm and comfy without special measures.

He said: “We need to protect children’s centres and nurseries as a priority. We know that a lot of residents rely on those services for their childcare needs.”

He said his group of five councillors have dealt with an estimated 1,500 to 2,000 cases involving housing benefit issues in the last year.

“People have to use their money which should be for their food to pay for their rent,” he said.

He added that delays in getting benefits “cause anxiety and stress – we are talking about the most vulnerable and poor people”.