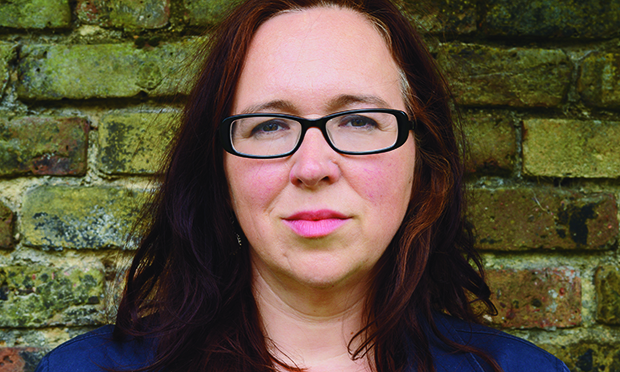 Hackney Green Party today announced its candidate for the upcoming by-election in Victoria ward – where Labour’s Alex Kuye was forced to stand down earlier this month because of ill health.

Wendy Robinson, who works in publishing and is currently studying for a master’s degree in climate change, will compete for the vacant seat when voting takes place on 18 October.

Robinson has lived in Hackney for 20 years, with the last thirteen spent in Victoria ward, where her two children go to primary school.

She said: “I am standing for the Greens because I feel very angry about cuts to benefits and services, such as school funding, particularly for children with additional needs.

“I also worry about toxic air pollution that has led to a massive rise in asthma and lung problems in London’s inner city areas at a time when the NHS is being underfunded and privatised by stealth.”

Robinson said Hackney is “exciting and diverse”, but that it suffers from “huge inequality”.

She added: “More people are relying on food banks and children are going hungry, especially in the school holidays, and more than ever our young people are at risk of knife crime.”

She joined the Greens in 2008 in the hope that “there can be an alternative to business-as-usual politics”, and says that if she’s elected she will “strongly oppose any cuts to services that affect the most vulnerable in our society”.

But a by-election was triggered when one of those councillors, Alex Kuye, resigned earlier this month, with his party agreeing that “he would find it impossible to manage his role effectively as a councillor and cope with illness”.

Key dates for the 18 October by-election are:

Deadline to register to vote – midnight on 2 October 2018

For more information, get in touch with Electoral Services at electoralservices@hackney.gov.uk or on 020 8356 3232