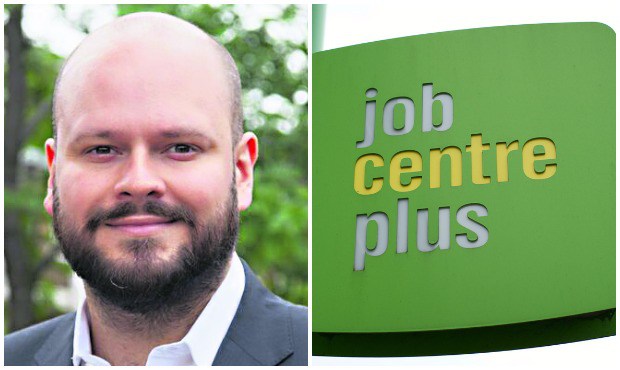 Preparations for the roll-out of Universal Credit across Hackney in October are underway – but the council has said it is struggling to identify exactly who will be making the switch to the new system.

The controversial welfare system was first introduced in the borough earlier this year, but only for single people who would previously have claimed job seekers’ allowance.

From October, the system will be rolled out among other groups claiming benefits, despite Mayor Philip Glanville denouncing the recent pilots of the welfare scheme as “disastrous”.

Last year he wrote to David Gauke, Secretary of State for Work and Pensions, and successfully called for the system’s roll-out in Hackney to be delayed over concerns it fuels debt, poverty and rough sleeping.

Originally, Universal Credit was due to be introduced in Hackney in June this year.

At Wednesday’s full council meeting (18 July), Cllr Rebecca Rennison assured the chamber that the council wants to do everything it can to prepare residents for the roll-out of Universal Credit.

However, she admitted that the council does not yet know who will be immediately affected by the switchover.

“The scheme will be for new Universal Credit clients which makes it hard to identify who needs to know,” she said.

Cllr Rennison said the council has already sent out information to all council tenants and will continue to support residents to prepare for the switchover to Universal Credit.

“We have have already reached out to all council tenants to make sure they know universal credit is coming and to offer support.”

Cllr Rennison added: “We will continue to work to support Hackney residents and continue to campaign to make sure that this benefit is set right.”

She referred to the National Audit Office’s (NAO) report on Universal Credit published in June, which heavily criticised the scheme: “The head of the NAO took the unprecedented step of publishing a letter to Ester McVey, the secretary of state for work and pensions, saying that she’d misrepresented the success of Universal Credit.”

The NAO blasted the Department for Work and Pensions’ design and implementation of the welfare reform, which they found had cost £1.9bn to date and was responsible for over 100,000 late payments.

← Jewish school in Hackney singled out for praise by Ofsted bossCurtain Theatre: ‘this playhouse has exploded everything we thought we knew about playhouses’ →