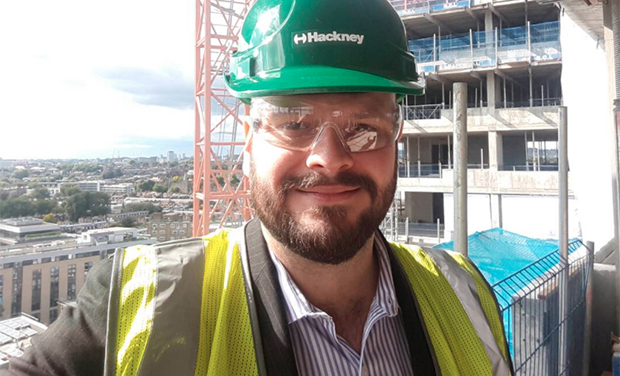 More than 660 council homes in Hackney have been sold into private ownership in the last six years under the right-to-buy scheme, as the Mayor calls for reforms to replace some of these homes.

The figures, provided by Hackney Council, follow a Local Government Association report which finds two thirds of councils have “no chance” of replacing homes lost under right-to-buy.

It said 60,000 homes were sold through the scheme in the last six years, for on average half the market rate, leaving councils only able to build or buy 14,000 new homes to replace them.

He said: “Despite not receiving a penny from government, we already do everything we can to provide the genuinely affordable new council homes the borough desperately needs, with 350 new social rent and shared ownership homes already built and construction ramping up at more than 20 sites over the next four years.

“I also launched the Mayor of Hackney’s Housing Challenge to help housing associations in Hackney build even more genuinely affordable homes using funds from homes sold under right to buy.

“But I’ve long called on the government to let us do even more by ending its arbitrary regulations which limit the amount we can borrow to build and stop us using much of the income from the forced sale of council homes to replace them.

“Changing these out of date rules would help us replace some of the 600 homes lost through right-to-buy in the last six years, and house more of the 13,000 families waiting for a council home.”

The Mayor added: “There’s clearly a growing cross-party consensus across the country that this situation can’t continue, and it’s time for the Treasury and Whitehall listen to those like Hackney who are delivering on the ground.”