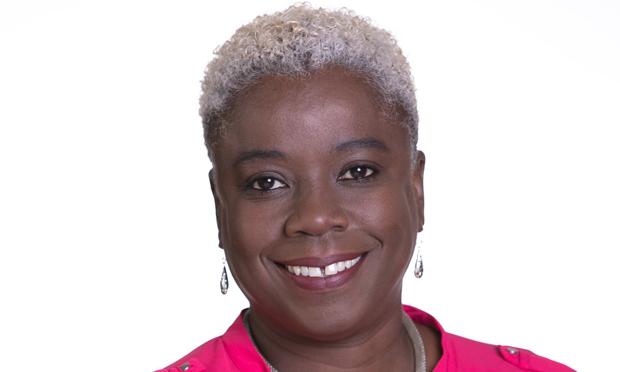 Hackney Council has backed a trade union campaign to win Deliveroo couriers basic workers’ rights such as holiday pay and the minimum wage.

The Independent Workers’ Union of Great Britain (IWGB) is looking to crowdfund £50,000 to appeal the Central Arbitration Committee’s (CAC) ruling last November that Deliveroo couriers are “independent contractors”, and not workers entitled to employment rights.

The CAC handles collective bargaining for the government.

Cllr Williams said: “I fully support IWGB in their campaign to change unfair working practices that deny the workers basic employment rights, a minimum wage and holiday pay, given they can often be at greater risk, as they are forced to work in all types of weather at all hours, just to earn enough to get by.

“Flexibility is an important part of the economy and the attraction of jobs like these, but it ceases to be positive if it’s one-sided and tips over into exploitation.”

She also said the council has held training workshops with Deliveroo couriers, the London Ambulance service and the police “on making Hackney a safer place for delivery drivers”.

“This case is about workers on precarious contracts everywhere, and preventing companies from degrading people’s existing rights, such as those to holiday pay and minimum wage, by adding a spurious clause to their contract.

“We call upon councils across our city to follow Hackney’s example and support our crowdfunder to fight the biggest employment law case in a generation, and make the future world of work a little brighter.”

The IWGB, which has members in Hackney, has so far raised nearly £20,000 for their appeal at the High Court.

It says the CAC ruling was based on a “substitution” clause in Deliveroo contracts which says couriers can provide a substitute to do their work, making them independent contractors.

Jason Moyer-Lee, IWGB General Secretary, said: “Out of all of the high-profile ‘gig economy’ worker rights cases, Deliveroo has been the only company to successfully exploit a loophole in order to avoid giving basic rights to riders.

“They now want to exploit the fact that they have several million more pounds than we do to intimidate us out of a successful appeal.

“Justice demands that we get the means to fight this case to the end.”