Families have applied for a judicial review against what they call Hackney Council’s “unlawful” cuts to special educational needs and disabilities (SEND).

Legal firm Irwin Mitchell filed an application at the High Court yesterday on behalf of four families in a legal-aid funded challenge to the funding cuts.

Hackney Council has blamed the five per cent cuts to high needs SEND funding on a rise in demand while the government fails to provide enough money to bridge the gap.

The lawyers say the cuts are based on “an arbitrary figure”, and argue that changes to children’s Education, Health and Care Plans contradict the Special Educational Needs and Disability Code of Practice, meaning the children are not properly supported.

Anne-Marie Irwin, the human rights lawyer at Irwin Mitchell representing the families, said: “We have heard extremely worrying first-hand accounts from our clients regarding what their children have faced. 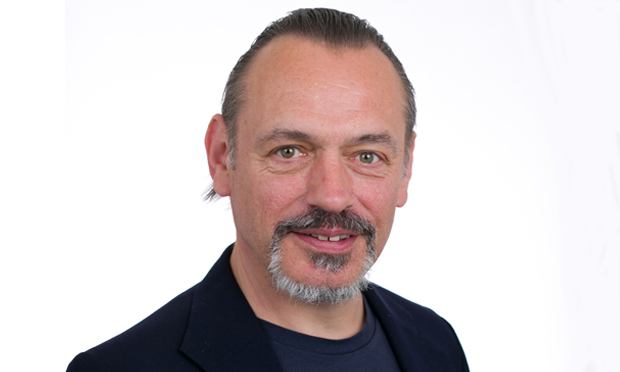 “Through our work, we have come to the conclusion that the council’s policy on funding support is unlawful as it fails to fulfil the absolute requirement to ensure each child gets the help that they require.

“In addition, the amount of funding available has been reduced by an arbitrary figure which has nothing to do with children or young people’s needs.

“We are also concerned that the changes made to the EHC Plan mean decisions on provision can be made without having a child’s needs properly in mind.”

Irwin added: “Local authorities have a clear duty to ensure that children with special educational needs are able to access the support they need and we have significant concerns that this simply is not happening in Hackney.

“We would urge the council to urgently review its current standpoint on this issue as a matter of priority.” 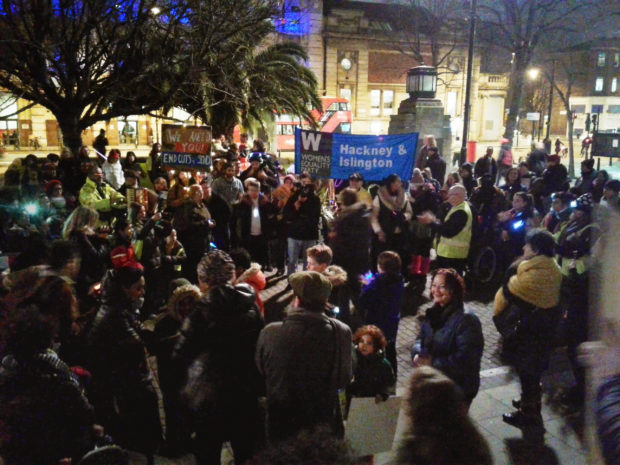 Children held a rally outside the Town Hall in February. Photograph: Adam Barnett

The legal challenge is backed by campaign group Hackney Special Education Crisis (HSEC), which forced a council U-turn on a new SEND funding formula last year and protested outside the Town Hall in February.

Last week the Hackney Citizen revealed that Hackney Council’s “task and finish group” on SEND funding with parents and carers, announced in February, has not held a single meeting three months on.

Last week, a council spokesperson, having received a legal letter by HSEC, said: “We have received the letter and stated in our initial response that the five per cent reduction in funding began in April 2018.

“This affects plans when they are reviewed so will not have affected many young people yet.

“In our response we also explained that we remain fully committed to delivering support to young people with special educational needs and explained the process for parents who have concerns about the support they are receiving.”