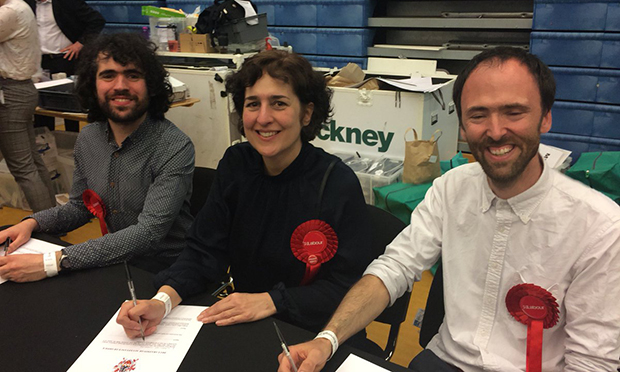 The Liberal Democrats have lost their seats in Hackney Council after Labour defeated all three of their councillors in Cazenove ward.

The latter were running in the place of Liberal Democrat councillors Dawood Akhoon and Abraham Jacobson, who did not stand for re-election.

Speaking to the Hackney Citizen, McMahon said: “We’re so overwhelmed and overjoyed at being given an opportunity to represent on of the most exciting and diverse wards.

A Labour Party spokesperson said: “It’s a significant change in vote in this ward towards Labour ideals and our manifesto, and people are now going to see what it really means to be represented by real local councillors.”