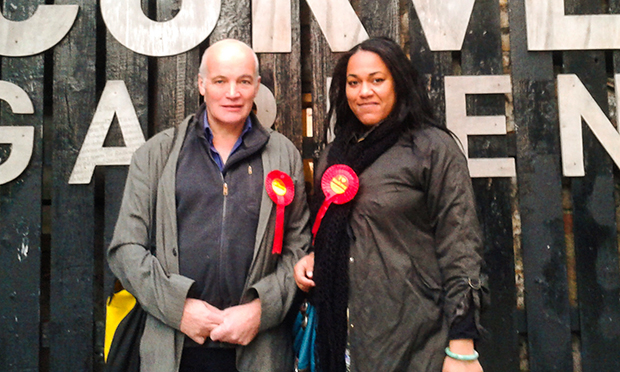 A dramatic election recount has seen a Labour councillor in Dalston returned with a mere 21-vote majority.

The re-count was called after Labour incumbent Peter Snell defeated Green Party challenger Alex Armitage by just one vote in the first count.

The votes were recounted and Snell was elected with 978 votes to Armitage’s 957.

It comes as Labour gained three seats in Cazenove ward, unseating the council’s only three Liberal Democrats, and lost one seat in Stamford Hill West, giving them 52 councillors, a net gain of two.

The Conservative Party is up one councillor, Ahron Klein in Stamford Hill West, bringing the party’s total to five councillors.

None of the Green Party’s candidates were elected to council.