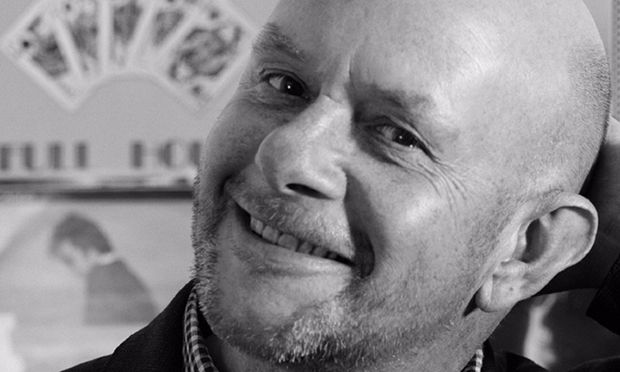 Hackney-based children’s charity Ministry of Stories has announced a special fundraising event with its founder and acclaimed author Nick Hornby at the launch of a new film club in Whitechapel.

Hornby will take part in a Q&A session after a showing of High Fidelity, a movie based on his 1995 novel of the same name, at Genesis Cinema on Mile End Road on 17 May.

The event is the first in a series of screenings of music-based movies called ‘Books, Films, Records, these things matter!’ – a title based on a quote from Hornby’s book.

The film club is a collaboration between the independent Genesis Cinema and record shop and café Matters of Vinyl Importance (MOVI), which opened in November last year at 163 Hoxton Street.

The club kicks off with a special 35mm presentation of High Fidelity, which first hit cinemas at the turn of the millennium, followed by the Q&A with Hornby.

The novelist has won a number of literary awards for works such as Fever Pitch and About a Boy – both of which were also adapted for the big screen.

MOVI owner Alan Pell said: “The book and film High Fidelity – and therefore by default Nick Hornby – take a lion’s share of the blame for us starting a record shop.

“To have him open our film club is not only a great honour but also kind of completes the circle!”

Tickets for the event cost £10 each, with proceeds going to Hornby’s charity Ministry of Stories, which helps disadvantaged children in Hackney with literacy and creative writing. 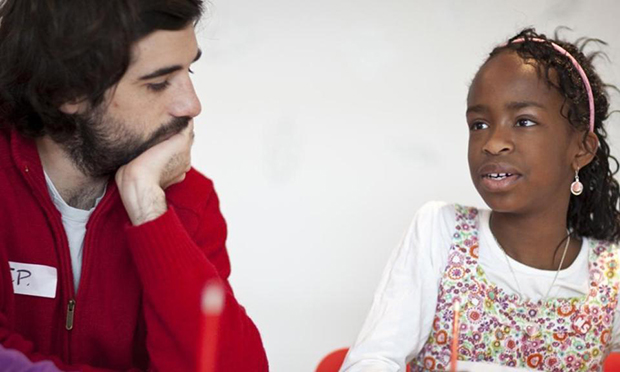 Ministry of Stories director and co-founder Lucy Macnab said the event is a “great way for us to meet our local community and celebrate the strong connection between music and writing”.

She added: “Alan [Pell] has been a hugely enthusiastic next-door neighbour and the funds raised on the night will make a great difference to our writing centre this year.

“We also hope that by sharing the story of our charity with the audience, we will spark their enthusiasm to get involved and help inspire our young writers at the Ministry of Stories, through volunteering, donations or by supporting future events.”

The screening of High Fidelity starts at 6.10pm on Thursday 17 May at Genesis Cinema, 93-95 Mile End Road.

Tickets cost £10, with a suggested £10 charitable donation on the night, and are available through the Genesis website here.

No trailers will be shown before the performance, so make sure you arrive on time if you don’t want to miss the start!

To find out more about Ministry of Stories, including how to volunteer or donate, please visit the charity’s website