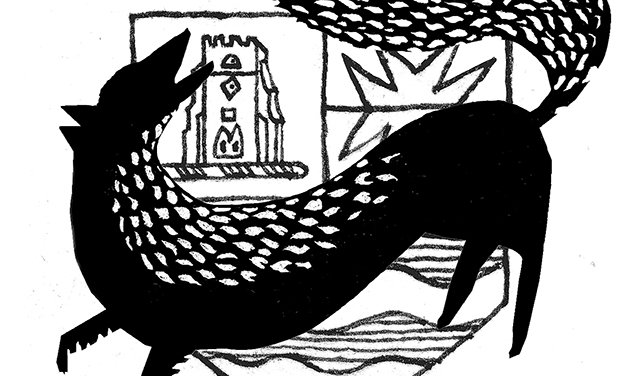 The council’s efforts to reduce traffic in the borough – improving air quality and encouraging cycling and walking – is an admirable drive for better public health.

What’s more worrying for residents than the transport strategy itself is the way the Town Hall has gone about it.

The consultation on road closures in Stoke Newington is not the first to come in for heavy criticism.

Surveys for Holborn Studios, Britannia Leisure Centre and Wordsworth Road were met with anger and suspicion.

With the Dalston Quarter, the council admitted there was “distrust” over its motives thanks to vague language in the consultation documents.

People are not stupid. They can sniff out a loaded question. The way to win people’s trust is to be honest with them.

More importantly, if you’re going to ask residents for their opinion, make sure they are given all the facts.

This makes their end decision a proper mandate for action, whether or not it’s the result you had hoped for.

The council’s current approach to consultations is not healthy – and strains relations between residents and elected officials.

This could eventually mean that good projects are rejected because trust has broken down.

If residents feel they are not being represented, they will vote with their feet come the local elections.

And that’s definitely not what the current administration wants – even if it does mean more people walking.