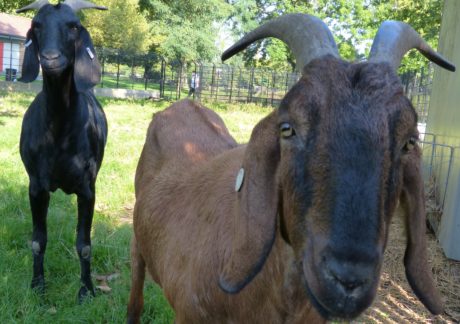 Two goats named after singer-songwriter Bob Dylan and living in Clissold Park have been put to sleep after a painful battle with arthritis.

Bob and Dylan, Anglo-Nubian goats who lived the park’s animal enclosure, were put down last week on advice from a council vet after treatment failed and assuage their suffering.

Cllr Feryal Demirci, Cabinet Member for Neighbourhoods, Transport and Parks, announcing their deaths in a statement today, said: “Sadly Bob and Dylan, the goats in Clissold Park, have been suffering from pain caused by arthritis. 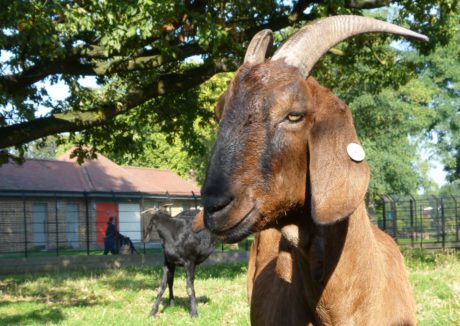 “Following advice from our vet this was being treated by weekly injections over the past six months.

“However, over recent weeks their condition had deteriorated, with the goats suffering from decreased mobility and pain which was no longer humanely treatable.

“Therefore last week the vet had to put the goats to sleep.”

She added: “The dearly loved Anglo-Nubian goats will be much missed by park staff and residents alike.”

The goats were named by park vet Peter Green and ate shrubs, bushes and grass. They were also fed special goat food with nutrients and had their hooves regularly trimmed.