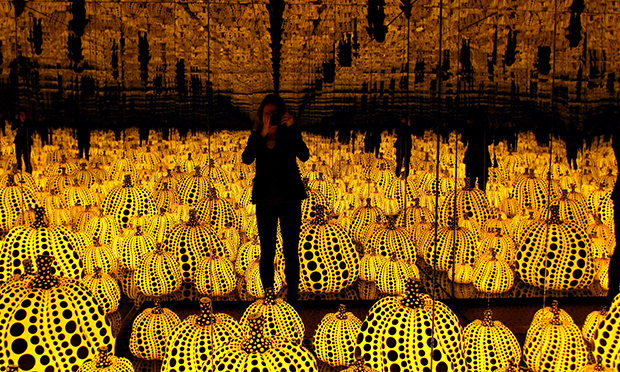 Alan Wood, former Corporate Director of Children and Young People’s Services in Hackney, has been awarded a knighthood for services to Children’s Social Care and Education.

The Trust has been credited with turning around the borough’s schools, raising them from among the worst-performing in the country to the best.

Victoria Miro, owner of the eponymous gallery in Hoxton, has been given an OBE for services to art.

The Victoria Miro gallery, which has been based in a former furniture factory since 2000, has exhibited works by renowned artists such as Chris Ofili, Peter Doig and Grayson Perry.

It has also won recent acclaim for exhibitions by artists such as Yayoy Kusama and Alice Neel.

Victoria Miro also has galleries in Mayfair and Venice.

Joyce Adeluwoye-Adams has been awarded an OBE for services to Diversity in the Media.

Update: this article was amended at 10:15 on Thursday 4 January. It originally stated that the Victoria Miro gallery represents artist Peter Doig. The gallery has previously exhibited the work of Mr Doig, but he is currently represented by Michael Werner Gallery.