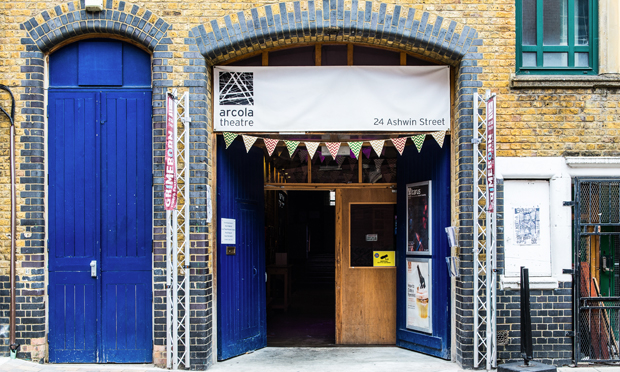 The Arcola Theatre already has a reputation as an intimate, adaptable space for all kinds of drama, music and entertainment. Now, it’s being recognised as one of the country’s greenest venues too, upon news of their nomination for The Stage’s Sustainability Award on 14 December.

The accolade comes in the wake of the theatre’s long-standing commitment to eventually become totally carbon neutral – one of the reasons why they set up sister company Arcola Energy (which specialises in hydrogen and fuel cell technologies) in 2010.

Particular attention was given by The Stage to Arcola’s recent LED lighting partnership with Philips Entertainment Lighting, whose low-energy lamps illuminated this year’s edition of the Grimeborn opera festival, leading to a 36% year-on-year reduction in the overall power used during the multi-day event.

In a statement, The Stage (founded in 1880, making it the world’s longest-running publication for the performing arts industry) explained why the Arcola was nailed on for their shortlist: “Environmental sustainability has always been at the heart of the venue’s ethos.

“The theatre’s willingness to continue to refine its green credentials and explore new technologies that help it do so is why it’s being recognised this year.” 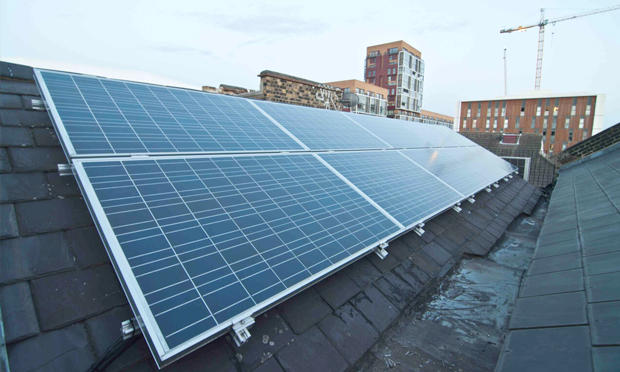 The Arcola’s green credentials have been established since the very beginning – when they converted the former Colourworks factory into their Ashwin Street home in 2000, over 10,000 bricks were reused, saving emissions as well as money. Their central heating is powered by a waste wood-burning boiler, dubbed the Therminator.

The Arcola’s Executive Director, Dr Ben Todd, linked the nomination to the overarching ethos of the theatre: “We’re grateful to The Stage for this acknowledgement.

“At Arcola we’re always challenging ourselves and others to innovate – in the art we make about big issues, but also in the approaches we have to big challenges. Few challenges are bigger or more important than the need to tackle climate change.

“In partnership with our clean-energy sister company Arcola Energy, we will continue to look for opportunities to reduce our carbon footprint, and work to encourage new and creative thinking on stage and off.”

The Attic (a free, reused costume hire facility on the Euston Road) and the hydroelectric Mill at Sonning Theatre (which generates power from the Thames at the Sonning Eye, South Oxfordshire) have been nominated alongside the Arcola in the Sustainability category.

The winners will be announced on 26 January.