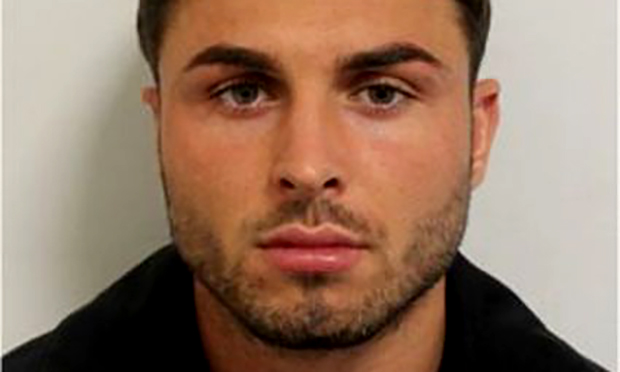 A man who threw acid in a crowded nightclub in London Fields in April has been found guilty of a series of offences today.

Arthur Collins, 25, an ex-boyfriend of reality TV star Fearne McCann, threw the substance over club goers at Mangle E8 on Warburton Road causing 22 reported injuries, 16 of which were serious.

The jury found him guilty of five counts of GBH with intent and nine counts of ABH.

A Hackney Met Police Chief called the crime “a barbaric and cowardly act”.

The verdict was delivered at Wood Green Crown Court after a five-week-long trial during which the court heard that Collins, 25, squirted the PH1 acid solution three times.

CCTV footage showed that Collins stayed in the club for almost an hour after the attack while his victims sought help in nearby hospitals.

The accussed admitted to throwing the liquid but said that he thought it was a date rape drug.

Yet during the trial it was revealed that six days before the attack Collins sent a text to his sister saying “mind that little hand wash in my car ACID”. He claimed that he was referring to a type of shampoo. 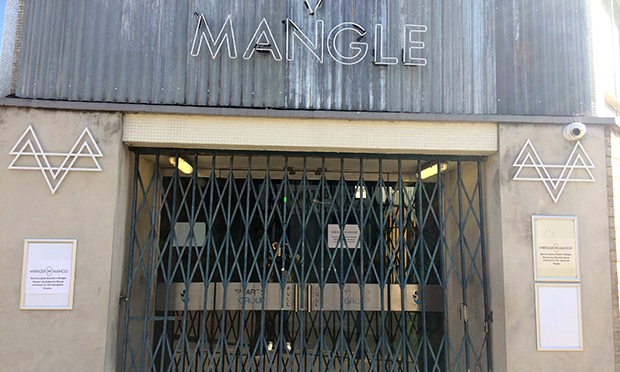 Collins was arrested on 22 April, almost a week after the crime, despite a media appeal by the police. During the trial he answered “no comment” to all questions.

He is set to be sentenced on 19 December.

Detective Chief Superintendent Simon Laurence said: “Collins went to the nightclub that night with a bottle of a noxious substance with the intent to use it to inflict serious harm.

“He indiscriminately and recklessly sprayed the substance in a crowded place, knowing full well the danger this would pose to a large number of people. This was a barbaric and cowardly act.”

He added: “Furthermore, Collins stayed in the nightclub for an hour after the attack as police and emergency services arrived to tend to the victims, seemingly without a care for the 16 people against whom he had inflicted serious injuries upon.

“Collins, knowing he was wanted in connection with this offence and that the net was closing in on him, tried to evade officers but he was ultimately arrested and taken into custody. He now faces spending a significant length of time behind bars.”

Hackney has witnessed an increase in acid attacks over the last several years, with 51 attacks taking place between March 2016 and June 2017.

“I would personally like to thank the victims for their strength and bravery; in being forced by Collins to give evidence during the trial, they have had to re-live that night”, said Detective Chief Superintendent Simon Laurence.

“I can only hope that their continuing strength will enable them to face the rest of their lives in a normal as possible way. I hope that at least they will take some solace from knowing that Collins will be going to prison.”