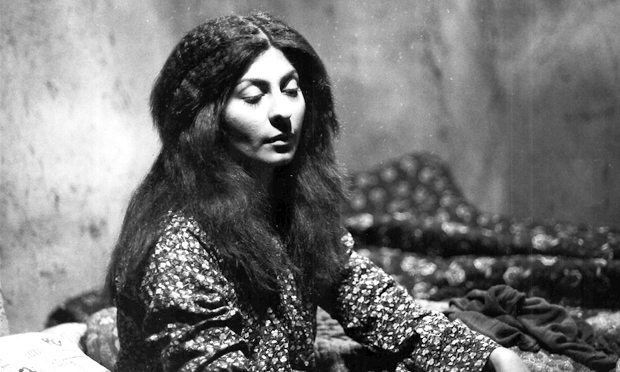 The film, celebrating its 40th anniversary, was shot in the Middle Eastern country pre-revolution, and had to be smuggled out for post-production and release.

Dealing with themes of independence vs. patriarchal tradition, …Soil got a rapturous reception across Europe at the time and appears on lists of overlooked films to this day – but has still never been shown in its home country. It comes to the BFI Southbank, as part of LFFF, on Saturday 19 August. 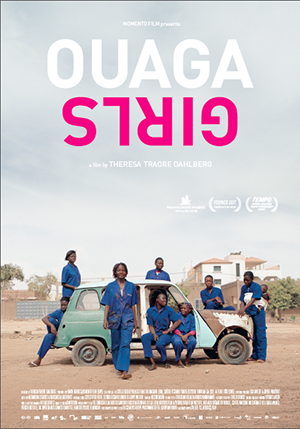 LFFF is otherwise based, as in previous years, at the Rio Cinema in Dalston. Planned screeenings include feature films on female car mechanics in Burkina Faso (Ouaga Girls) and one on The Medea Project – a theatre group originating in San Francisco which produces work by and for women who are HIV-positive and/or have been incarcerated (Talk Back Out Loud).

Aside from full-lengths, short films will form a session entitled ‘Visibility’, including ones about increase hostility to Muslim women post-referendum – Brexit Unveiled – and ones that deal with the lack of female representation in the movies and in science.

LFFF runs 17 – 20 August, and the full programme, also including talks and workshops, is available on their website – as are tickets to all events.

← Visions Festival / Institute of Light / Billy Smokes review: out here in the FieldsHomebrewing: Forest Road brewer gives advice on how to make it WORK →