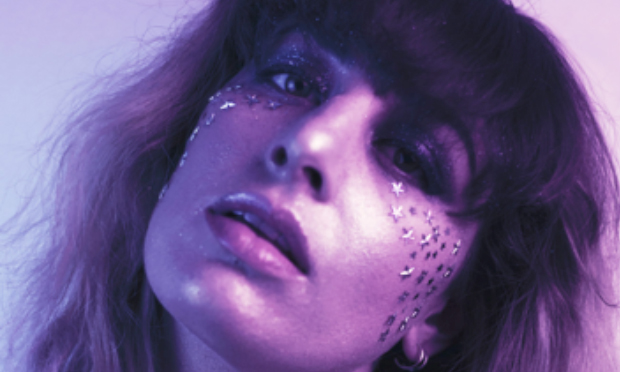 The London act’s new single ‘Eternal Sunshine’ will tickle the fancy of Brian Jonestown Massacre and The Twilight Sad fans, with a touch of Nancy Sinatra’s heartbreak and sorrow. Support from TEAR and FVC.

The Mercury Prize-nominated singer and song collector joins forces with the City of London Sinfonia for a night of traditional English folk at one of Hackney’s most atmospheric venues.

Ukulele-tinged indie pop may have had its day, but Scandinavian singer-songwriter Jens Lekman keeps going strong, with an ever-growing repertoire of songs that are disarmingly romantic and wryly humorous.