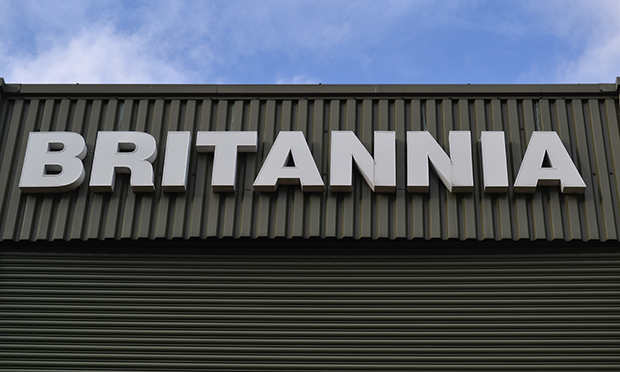 Questions have been asked about why the Britannia Leisure Centre is being given a £300,000 revamp just a month before the council begins consulting on whether or not to demolish it.

The money is being spent on works including refurbishing the gym and creating a large fitness studio, and the council says this job is being funded by contractor Greenwich Leisure Ltd as part of its contract and is “necessary to maintain the standards expected by customers”.

In December the council will begin asking residents what they think of plans to knock down the centre to make way for a new school, replacement sports facility and homes to be sold at the market rate.

The Town Hall says the leisure centre, which was constructed in two phases in the 1970s and 1980s, is reaching the end of its life and would cost around £14 million to refit to required standards.

But Pat Turnbull from the Save Britannia Leisure Centre campaign says the works now being carried out beg questions about whether knocking down the facility is really the only viable option.

She told the Hackney Citizen: “Our main attitude is that the centre should not be knocked down at all. We don’t accept at all the arguments they’ve put forward at various points about how it is at the end of its life.

“The fact that it’s still running and the fact £300,000 has just been spent on bringing it up to standard – we see as proof of that.

“They say it’s 40 years old. Well, King’s Hall is a good deal older than that.

“It doesn’t matter what leisure centre you’ve got, you’ve got to spend money on maintaining it. If they haven’t spent enough money on it, that isn’t a reason for knocking it down, it’s a reason for bringing it up to standard.”

She added: “They want to put 176 flats for market sale on the site of the Britannia. It’s on the edge of Shoreditch Park with a lovely view over to the city and it’ll be low density. This is how the new flats on the Colville Estate were advertised. The nearness of the station – that’s also a selling point.

“This is the unwanted sacrifice of a popular leisure centre for a load of housing most people in Hackney won’t be able to afford.”

Philip Glanville, Hackney’s mayor, has said the council would consider building some affordable housing on the site.

Councillor Jon Burke, who is in charge of leisure policy, said: “The Council has had a number of surveys conducted on Britannia Leisure Centre over the years. They all indicate that doing nothing is not an option, as parts of the building are approaching 40-45 years old.

He added: “Given the problems with the existing facility, and the significant costs associated with maintaining it, we believe that investing in a 21st Century leisure centre, that better suits users’ needs, is the necessary and prudent way forward.

“The recent refurbishment works reflect our commitment to maintaining high standards of service for customers at the reception area and in terms of health and fitness provision until the new facility is complete.”