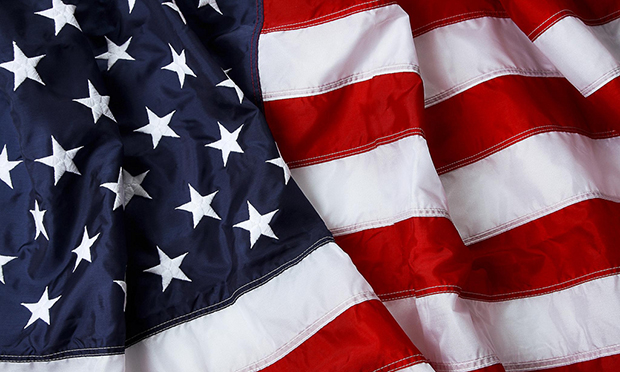 Pantomime season is a month away yet the tone of this year’s US presidential election could make you think otherwise.

The political ramifications of whether ‘The Donald’ or ‘Crooked Hillary’ get the keys to the White House are of course massive, though there is no denying this too-close-to-call election has been hugely entertaining.

Today the eyes of the world will be on America as it goes to the polls, with the results set to trickle in throughout the night.

But for those Hackney residents not content with finding out the results tomorrow morning, here is a roundup of where to go to watch the excitement unfold.

For tonight’s performance of Drones, Baby, Drones, a double bill of plays that probe behind America’s controversial drone wars, Dalston’s Arcola theatre has announced a special offer for eligible voters in the US presidential election.

Trump voters are to be offered the opportunity to purchase tickets for £38 each, which is twice the standard price. According to the theatre’s Artistic Director Mehmet Ergen, the special pricetag is available to men and women equally and can be paid by cash, card or by the Mexican government.

“All of the Trump supporters in London are welcome to claim this special one-for-the-price-of-two offer,” said Mr Ergen. “We want to give those prepared to back Mr Trump the recognition they deserve.”

“Come along and hunker in the bunker as we prepare for the apocalypse,” say the organisers of this dinner till dawn ‘Electile Dys-function’ election party at Shoreditch street food arena Dinerama.

A £50 ticket includes food, booze, coffee and such irreverently-titled party games as ‘Toupé Hoopla’ and ‘Trump Tower Jenga’, all of which will be taking place throughout the night whilst the results come in on six big screens.

Boutique London Fields cinema Institute of Light is holding an evening of film, commentary and cocktails for the election, including a screening of Stanley Kubrick’s Cold War satire Dr Strangelove. Free cocktails are available from 8–9pm and there will be coverage of the results with a bar and DJs until 3am.

Laughing in the face of the impending Trumpocalypse might be the best thing for it. If so look then comic Thom Tuck has just the medicine, with an US presidential election party featuring Josie Long, Ahir Shah, Tez Ilyas, Zoe Gardener and Leigh Alexander, who will join him for party games, comedy and general frolics until 6am.