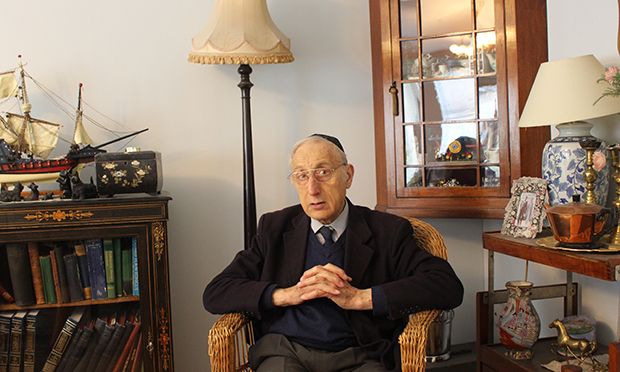 A new exhibition charting a crucial period in the history of Stamford Hill’s Jewish community is opening at Hackney Museum this month.

Sharing Our Stories: Jewish Stamford Hill, 1930s–1950s focuses on the memories of seven members of the Jewish community through film, photography and written stories.

Topics covered will include migration, first impressions of London and some surprising insights into what everyday life was like in Stamford Hill more than 80 years ago.

“Things that are now associated with Jewish Stamford Hill were quite unusual back then”, said Niti Acharya, manager at Hackney Museum, speaking to the Hackney Citizen.

“One of our interviewees told us about how, in the time after the war, it was still considered unusual if you heard someone speaking Yiddish in the area.” 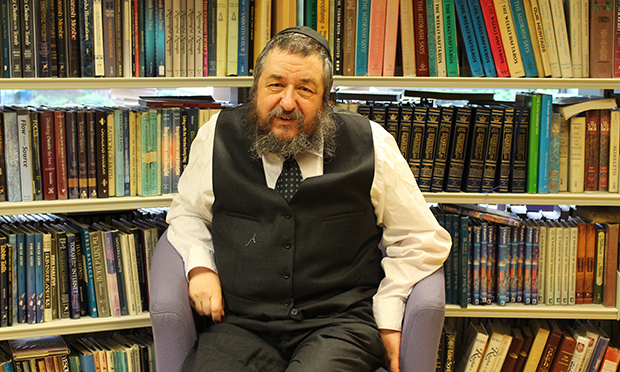 Now home to Europe’s largest concentration of the highly orthodox Haredi Jews, Stamford Hill has changed markedly in the years since.

“There were different reasons for the community originally settling in the areas”, explained Acharya.

“Back in the 1930s, Stamford Hill was this leafy suburb away from the hustle and bustle of the East End, where a lot of the Jewish community lived. It was almost like moving to the countryside.

“But there was also a second group who were already based around Dalston and Hackney, and so Stamford Hill was just the logical progression. There were good transport links and it was just a nice area.”

In stark contrast with the Stamford Hill of 2016, Acharya explained that cheap property prices and lots of available houses were also a big factor in attracting families to the area.

“After the war a lot of people were leaving Hackney. East Enders were decamping to have a better way of life and there had been a lot of damage to the area during the war – so it was a lot easier to buy in Hackney then.”

The reasons for the consolidation of Stamford Hill’s very traditional Haredi community have much to with one man: Rabbi Solomon Schonfeld.

The British rabbi played an instrumental role in kindertransport (the transportation of refugee Jewish children from Nazi Germany to Great Britain), and was head of the Union of Orthodox Hebrew Congregations, an organisation founded in 1926 that aimed to protect Hasidic Judaism. 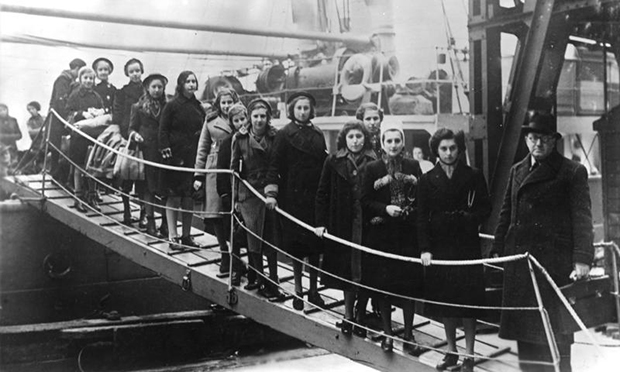 Kindertransport: Children of Polish Jews from the region between Germany and Poland on their arrival in London in February 1939. Photograph: German Federal Archive via Wikimedia Commons

One of the seven interviewees was initially brought over to London via kindertransport, and she has recounted her journey to the UK as part of the exhibition.

Young people from Teen Action, the Hasidic Orthodox community group in Stamford Hill researched, developed and designed the display with the help of Hackney Museum.

“We’ve been working with Teen Action for a few years, and we were keen to work on this with them”, said Ms Acharya.

“We aim to help groups explore Hackney’s rich cultural history, and this has been particularly interesting because it’s given the younger generation of the Stamford Hill Jewish community the opportunity to engage with their history.”