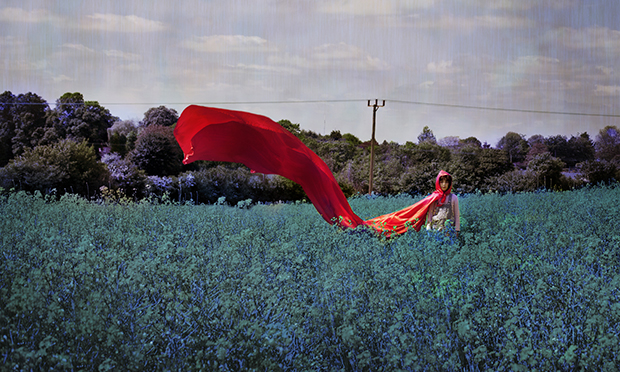 Pigments of the imagination: ‘Red Riding Hood’ by Sonya Hurtado

Tales that are passed down through word of mouth evolve according to the whims and mores of society.

And so fables such as Little Red Riding Hood and Jack and the Beanstalk have over time become sanitised, the safe fantasy world they inhabit taking precedence over the stories’ more macabre elements.

It is this duality that that Hackney-based artist Sonya Hurtado tries to capture in a new exhibition of her work at the Museum of Childhood.

Tales is a series of 12 photographs that re-creates the imaginary world of childhood, drawing inspiration from surrealism, film and graffiti. 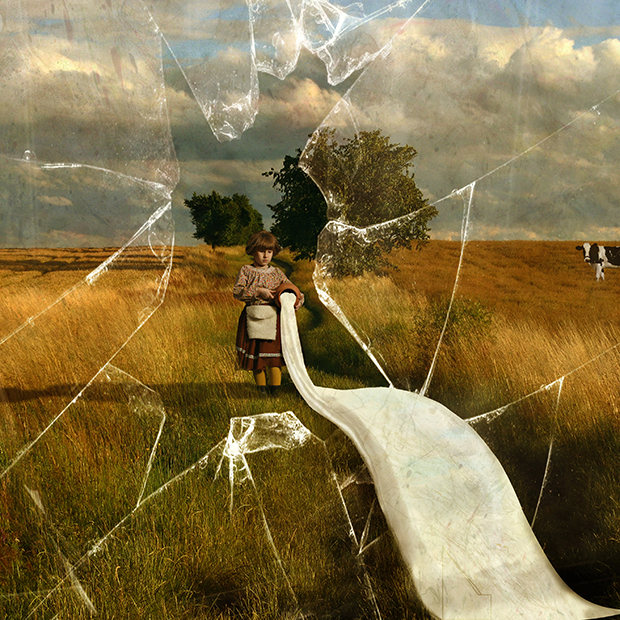 At first the images seem like paintings. In Red Riding Hood, a girl with a flowing red hood stands aloof in a field, whilst Tale of the Milk Lady sees a river of spilt milk propel forward, smashing a window.

“Behind a fairytales is always a dark message,” Hurtado says. “A lot of these messages were not so hidden but have become camouflaged to be nicer for the kids and not so scary.

“Take Jack and the Beanstalk. In reality Jack goes to the giant’s house and at the ends kills him, so in that story we admire and cheer on someone who is actually quite cruel.”

The unusual appearance of photographs is due to digital manipulation, with the artist playing with shadow, light and colour to convey a borderline sinister atmosphere. 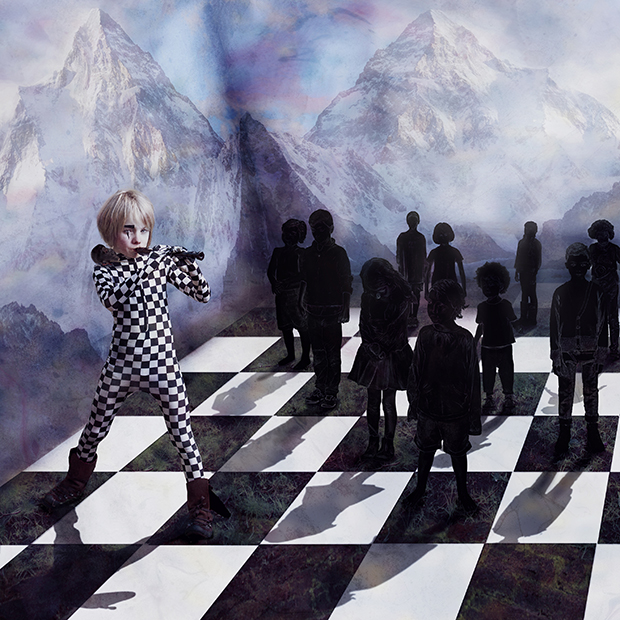 The photographs deal with themes such as how children can struggle to come to terms with complex emotions such as loneliness and fear.

“We can’t always protect our children but we can help them to interpret their experiences in a way that helps them learn step by step to understand themselves and life,” she explains.

Hurtado was born in Spain and moved to London in 1998, where she discovered a love of photography during a course at Hackney Community College.

After graduating in 2013, she began developing an almost painterly technique using digital layering to create atmospheric scenes of childhood angst.

“I try to put myself in the kids’ shoes and imagine an imaginary world. A lot of kids look at the pictures and recognize the story but adults can look at them and see something else.” 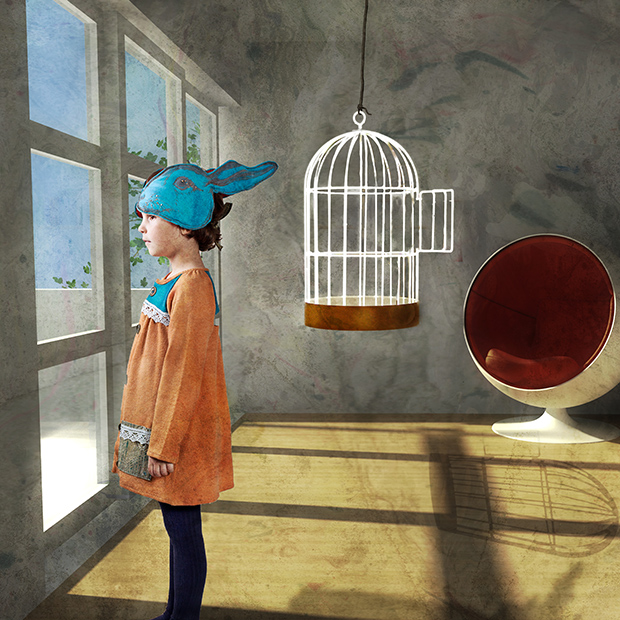 On the lookout: ‘Alice in Wonderland’ by Sonya Hurtado