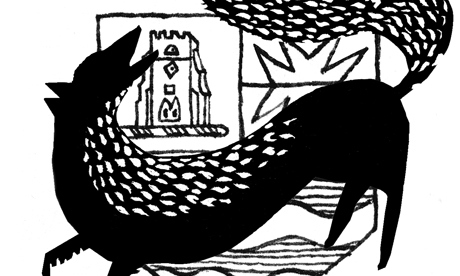 The Hackney Citizen has been shortlisted for the Newspaper Awards 2011, alongside national publications The Sunday Times and the Guardian.

It is one of five entries to be nominated for the ‘Best Use of New Media’ category, which also include the Belfast Telegraph, and The Pink ‘Un.

The Citizen’s entry for the award highlighted the ‘Digital Debates‘ it held at the time of the General Election last year. The debates put the public centre stage, allowing voters to put forward their concerns on topics such as education, gun crime and housing.

The Citizen’s editor, Keith Magnum said: “We’re delighted to have been shortlisted for the Newspaper Awards 2011 ‘best use of new media’ category. We’d like to thank all those who helped make our election ‘Digital Debates’ possible. We look forward to building on this experience further.”

Election candidates were invited to reply to questions from the public and engage in lively debate using ScribbleLive technology. Voters joined in the conversation, commenting on the candidates’ replies, in a live interactive forum.

“As far as we are aware, these were the first online hustings to make use of interactive blogging software and video in this way. These hustings allowed voters to find out about candidates’ positions on issues without having to worry about having time to attend a hustings in person,” said Keith Magnum.

The awards ceremony will be held at the London Hilton Park Lane Hotel where the winners will be announced on Tuesday 24 May.