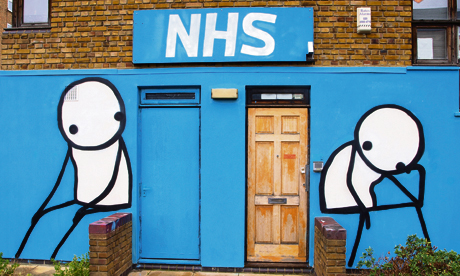 Hackney’s primary health care trust this month moves under a new structure, which sees the borough sharing resources and management with Newham and Tower Hamlets.

Helen Brown, Borough Director for City and Hackney PCT (Primary Care Trust) said she was “feeling positive” about the move to integrate services across the three boroughs.

NHS East London and the City aims to “[join] forces to improve health and health services for local people, working in partnership with local authorities, and to support the development of GP commissioning consortia.”

Mrs Brown said that in Hackney “Consortia have worked closely with commissioners to reduce the number of referrals to hospitals and this has been effective”.

GP commissioning bodies have come under the spotlight nationally as Health Secretary Andrew Lansley’s health reforms stutter through parliament. Under the proposed bill, GPs could be given significant budgetary responsibilities for the management of local healthcare.

This month one such Hackney-based GP consortium has been singled out by the Department of Health as a ‘GP commissioning pathfinder’.

Lansley has called these pathfinders “groups of GPs who are best placed to deliver better care for patients” by designing best-practice clinical pathways.

ELIC represents around 32 GP practices in City and Hackney, covering around 80% of the population.

Speaking about the changes to local GP commissioning, their Executive Director Paul Haigh said: “We will take it slowly, taking delegated responsibilities as the changes to GP consortia occur.”

He added: “Many of our GPs are against full budgetary control”.

Related: Hackney GPs speak out against government’s ‘destruction’ of the NHS