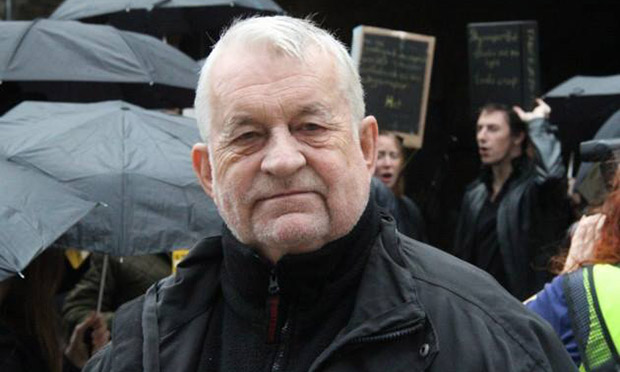 A date for the public hearing on the “obscenely destructive” Bishopsgate Goodsyard proposals has finally been set, the Greater London Authority has confirmed.

In the final weeks of his tenure, London Mayor Boris Johnson will on Monday 18 April decide whether to push through the locally unpopular planning application, which protesters say will ruin the area “for generations”.

Joint developers Hammerson and Ballymore want to erect seven towers up to 38 and 46 storeys high on the disused Shoreditch High Street site. Protesters object to the scheme’s scale, ‘overshadowing’ effect on the surrounding area and the fact just 10 per cent of the total 1,356 homes will be affordable.

David Donoghue of the More Light More Power protest group said: “This is the last chance local people will ever have to show their opposition to this obscenely destructive scheme that will ruin Shoreditch and Spitalfields for generations.

“Therefore we would like to invite you, your neighbours, friends, networks and members to join us on the day to make sure the sheer scale of opposition is seen and heard by Boris and his advisers.”

The hearing had been scheduled for 11 March but was then pushed back, fuelling speculation planning officers could not agree how much light would be subsequently shut out from the surrounding area. 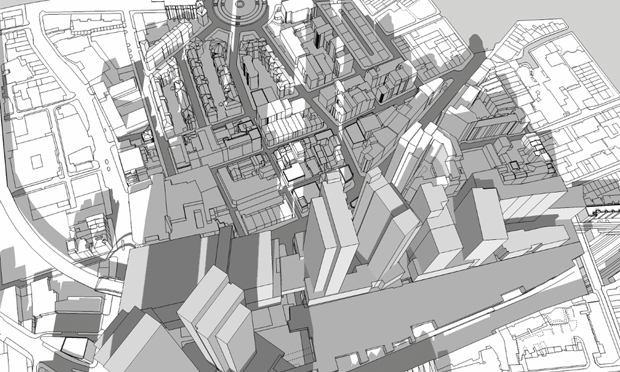 During the public representation hearing, which will be held in City Hall’s 250 person-capacity Chamber, the Mayor will consider the application in detail and determine whether or not planning permission should be granted.

Campaigners are urging fellow protesters to be “seen and heard” at the public meeting, by bringing “whistles, rattles and noisy stuff” and wearing “silly hats, t-shirts, sunglasses, umbrellas”.

Mr Johnson in September called in the planning application, overriding local planning authorities Hackney and Tower Hamlets, who had both rejected the proposals.