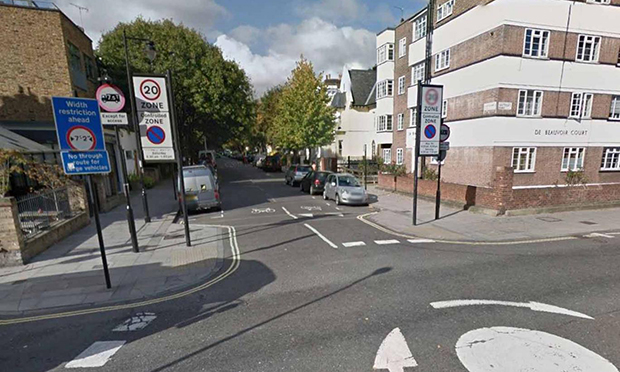 Emergency services have been accused of jumping to conclusions and “victim blaming” for tweeting #NoHelmet after an elderly man was knocked off his bike by a van.

The cyclist, who is in his 70s, was injured in a collision on Northchurch Road and was taken to a major trauma centre in East London on Thursday 18 February.

The Joint Response Unit sparked outrage amongst cyclists when, shortly after attending the accident, it tweeted: “RTC- cyclist in collision with a van. Taken to a Major Trauma Centre as a priority @MPSHackney #NoHelmet #999family”

The original tweet, which appears to have been deleted, included the hashtag #NoHelmet which caused outrage amongst the cycling community.

@LAS_JRU @MPSHackney hi team. Hoping a speedy recovery. Not sure the #nohelmet hashtag is needed though. We don’t do it for car drivers.

Brenda Puech of Fume Free Streets and Hackney Cycling Campaign told the Hackney Citizen: “I think that was highly inappropriate. You haven’t had chance to investigate the accident, it’s instant judgment and the police shouldn’t jump to conclusions.”

“This is quite generally done [against] cyclists, I do think this is victim blaming.”

But Hackney police, tweeting from their account @MPSHackney came to the defence of their emergency service partners.

The spat has been raging for days with members of the public telling the police and ambulance services exactly what they think of their #NoHelmet stance.

@LAS_JRU @MPSHackney Do you ever use the #nohelmet hashtag when reporting on an injured driver?

Puech and her co-campaigners believe the focus should be on restricting the motor traffic congestion to create a safer neighbourhood and not pointing the finger at cyclists.

The Citizen has been informed that the cyclist involved in the collision did not sustain any serious injuries.