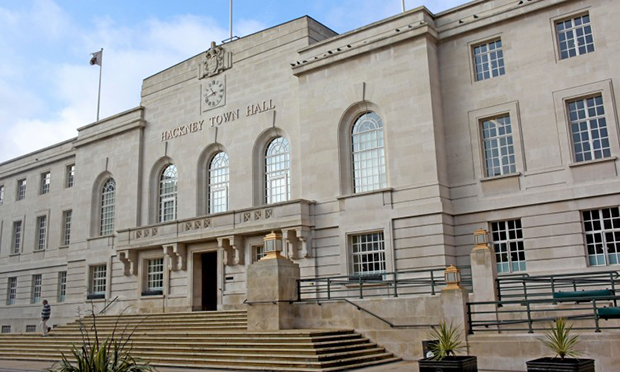 An “iconic” club that brings old and young people together has pledged to “demonstrate that it is needed”.

However, the management of Club No 8 on Stoke Newington Road has been asked to think again about the late night opening hours it is hoping to introduce.

That is because the venue falls within the Dalston special policy area, which is designed to cut nuisance and anti-social behaviour.

Ian Steele asked Hackney’s licensing committee if the club could stay open until 1am from Sunday to Wednesday, 3am on Thursdays and until 5am on Fridays and Saturdays.

The planning committee instead suggested 11pm from Monday to Wednesday, midnight on Thursdays, 2am on Fridays and Saturdays, and 10.30pm on Sundays.

Steele explained that as a social and welfare organisation, Club No 8 “specifically caters for and targets the Black and ethnic community, although that’s not to say that others aren’t welcome”.

He said: “We are committed to making a difference in and around this locality, in this special policy area.”

He said the club aims to offer facilities for the over-25s and especially for “the older generation”.

“Hackney has a very vibrant night-time economy and yet, following research that we’ve undertaken, there’s no other venue under the Dalston special policy area that specifically caters for this group in terms of styles musicality and dining, certainly not to the older generation.”

Steele continued: “In our culture, starting and finishing times for events are normally much later than those of other events.”

He said police have visited several times and “have never had to attend disturbances” when it has had late night temporary event licences.

The club has support from Sistah Space, which has used the venue for dinners, and from community worker June Tuitt.

Tuitt told the committee that the club is inclusive and gives people a space to share cultural activities and to work with young people.

She added it was hard to find a suitable place: “Our spaces are closing down, being taken away at a rapid pace. This is an iconic venue.”

One resident opposed the application and said he did not want his sleep disturbed.

Speaking anonyomously as “Mr C”, the resident said: “People in community are going to be affected by it.”

He described how he has been disturbed by late-night noise, with people “hanging around on Shacklewell Lane, lots of cars turning up with amplified music”.

He said he was concerned about late hours, ensuring people disperse quickly and quietly, and amplified music.

He felt amplified music and alcohol can densensitise and disinhibit people from noise and nuisance late at night.

“To go from no licence to a fully loaded licence beyond core hours seems to me a real leap,” he said.

PC Kerrie Ryan said she was concerned about the late hours proposed and the cumulative impact in an area that has suffered from “a substantial rise in the
amount of alcohol-related crime, anti-social behaviour and disorder”.

The licensing committee will publish its decision in 5 days.