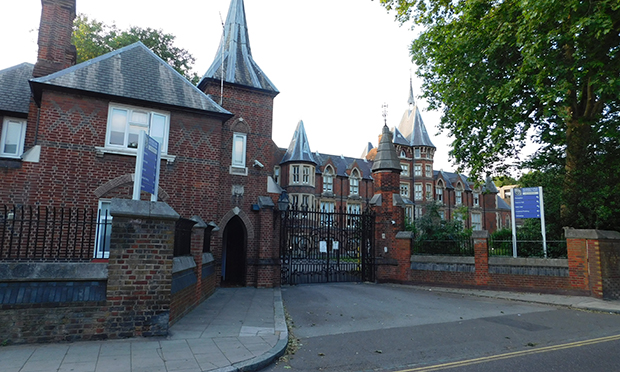 A group of Hackney academies is among a number of schools across England attacked by cyber criminals earlier this year – but a spokeswoman could not say how many people’s data was affected.

The Mossbourne Federation was targeted alongside five schools in Devon, Surrey, Lancashire, Worcestershire and Merseyside.

The Vice Society was behind the attack – a group believed to have launched a ransomware attack on the municipality of Palermo in June.

The Vice Society is believed to have asked the schools for a ransom and, when it was not paid, to have uploaded the stolen data onto the dark web.

Data obtained from the other schools includes child protection details of vulnerable children, passport information, and disciplinary records, according to the Mail on Sunday.

A spokeswoman for the Mossbourne Federation confirmed it was “subject to cyber crime” earlier this year.

The Federation did not pay a ransom.

In a statement, it said: “Thanks to the skill of our IT team, we were able to get our systems back online quickly and reduced the impact on the quality of education in our academies.

“The police, the National Cyber Security Centre, the local authority, the Department for Education, and the Information Commissioner’s Office were alerted immediately, and we also made all staff and parents aware of what had happened.

“We subsequently worked with an external provider to strengthen our systems and are implementing additional security protocols.”

The Vice Society said the Mossbourne Federation “didn’t write to us”, adding: “We didn’t have a chance to ask for any amount.”

In October 2020, Hackney Council was hit by a cyber attack which affected a range of services including planning, benefits, and payments to people self-isolating during the pandemic.

It is estimated to have cost the council between £8m and £10m.

The National Crime Agency said it is still investigating the attack on the council, but could not comment further when asked if there have been any arrests or search warrants.