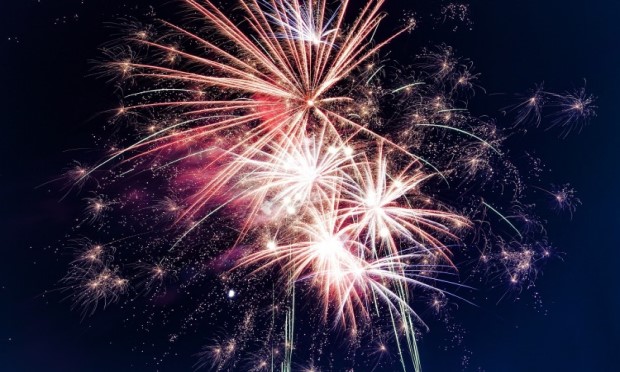 Hackney Council has cancelled this year’s Bonfire Night fireworks display in Clissold Park to save cash.

The Town Hall said it cannot pay for the 5 November spectacular because its finances are “under pressure”.

The last display in 2019 cost roughly £125,000 to run, according to the council, with only £72,000 of that recouped in ticket sales and catering concessions.

Parks and leisure chief Cllr Caroline Woodley said: “While we’re sorry not to be hosting a fireworks display in Clissold Park this year, we have to weigh up our priorities as our finances continue to come under pressure from rising inflation and costs.

“We must also consider the wider environmental and air quality implications of the fireworks.”

Last year, the council cited costs when it called off the display in Clissold.

The annual fireworks shows were brought back in 2014 after a ten-year absence. They usually feature fireworks synchronised with music.

Many councils across the UK cancelled displays last year over fears of spreading Covid.

Cllr Woodley said the money saved on fireworks will be invested elsewhere: “We are focusing our resources on investing in community facilities in parks, like the new splash pad in Clissold Park, improvements to Shoreditch Park, Abney Park and Daubeney Fields, alongside play area improvements across parks and green spaces.

“We remain keen to support exciting and inclusive community events wherever we can, like the Springfield Park celebration last month and the return of Hackney Carnival this September.”

The council has contributed £710,000 towards renovations at Abney Park, and it is spending £2m at Shoreditch Park, where changes include new games areas, an outdoor gym and more trees.

Update: this article was amended at 9.15am on 7 July 2022. It originally stated that Hackney Council cancelled a display at Victoria Park last year, when in fact it was Tower Hamlets Council.

← De Beauvoir by-election: Six candidates vying for votes ahead of polling tomorrow‘Robot pets to world-saving tech’: Children’s visions of the future go on display in Hackney as part of charity project →