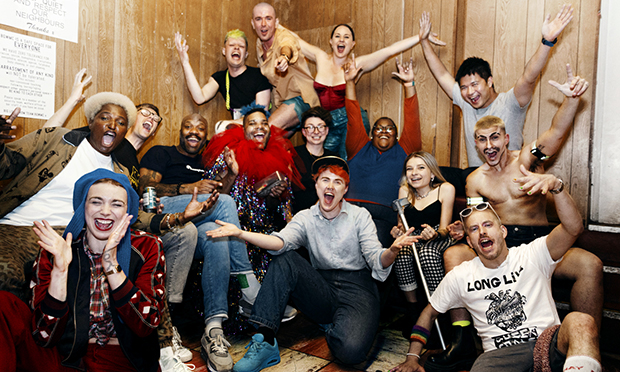 A group of queer campaigners is selling shares in a new community-run LGBT+ venue to ensure it opens this year.

Friends of the Joiners Arms (FoJA) successfully fought for the iconic Hackney Road pub to remain an LGBT+ space when it is rebuilt by the developer.

With the community still waiting for that replacement eight years on, FoJA is ploughing ahead with plans for its own venue in either Hackney or Tower Hamlets after securing funding for a temporary space.

The group’s chair, Amy Roberts, said: “London has lost so many of its LGBTQI+ spaces to property developers and rising rents and we’ve been fighting back against this. It’s taken eight long years but the strength of our community won through.

“We are so proud to be opening a new queer space, in memory of the Joiners Arms, and are so grateful to the community for all the support we’ve had so far on our long journey.”

A single share in the venue costs £25, and shareholders will be able to elect a management committee and vote in the annual general meeting.

The shares are up for grabs until 22 August through FoJA’s crowdfunding page. The group is hoping to raise £100,000, and at time of writing has netted close to £20,000.

Roberts added: “For those who can’t afford it, we’re offering a ‘Pay It Forward’ scheme too, to make sure that as many people as possible have a say in how this new queer space will be run.” 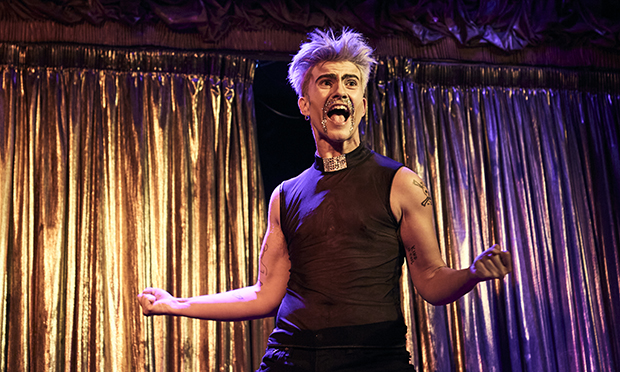 The group wants the venue to host an ambitious programme of events and services, seven days a week, in a relaxed, local-pub-style setting.

The programme will feature drag king cabaret shows, film screenings, quiz nights and comedy. There will also be a function room for regular drop-in events such as housing advice clinics, HIV/AIDS testing, health outreach and signposting.

Drag king Prinx Silver said: “As a drag king, and as a Trans performer, I know how hard it is to find queer spaces that I can perform in and socialise in without feeling like I have to earn my right to be there.

“This new space will provide opportunities for secure employment, for innovative queer performance and culture, and for some of the most marginalised members of our community to socialise, drink, and most importantly just ‘be’.

“As far as we know, we’ll be the UK’s first community-run queer venue, and that will make it all the more exciting to stand on that stage and welcome everyone.”

The venue will be constructed by queer designers and builders from the new critical research network ab__, with accessibility and community involvement at the forefront.

Aska Welford, architectural worker and member of ab__, said: “As a community-run space, the space will be built queer – from the construction team to the design process itself.

“The venue will be fully accessible, and democratically made with FoJA and the wider queer community.

“We’ve been inspired by the resilience of FoJA in fighting battle after battle to protect queer space in London, so we’re honoured to be working together.”

For more information, including how to purchase shares, visit friendsjoinersarms.com.