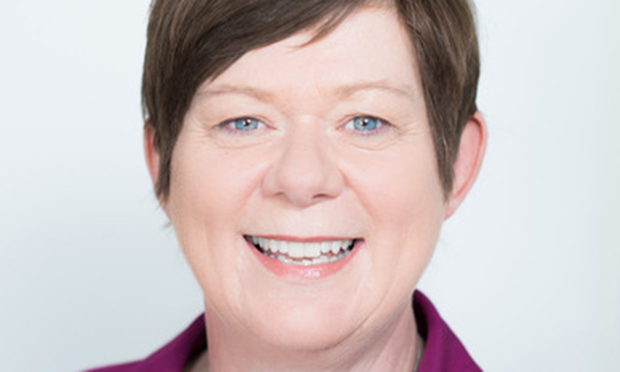 A nurse who once worked in the children’s wards at Homerton Hospital is set to return as chief executive.

Louise Ashley helped set up the Starlight ward when she was the head nurse of children’s services at the Hackney hospital.

She later worked in “patient experience”, which looks at how people are cared for, before moving on to Central London Community Healthcare NHS Trust, where she was chief operating officer and chief nurse.

She will rejoin the Homerton after working for the last four years as the chief executive of Dartford and Gravesham NHS Trust, which was facing concerns over its quality of care when she joined. The Care Quality Commission (CQC) rated the Kent health trust as requiring improvement but later upgraded it to good.

Ashley is set to join the Homerton in October under different circumstances, with the CQC’s latest inspection in 2020 rating the hospital trust as outstanding overall.

She was recruited after a first hunt for a successor for Tracey Fletcher proved unsuccessful, and accepted the role last month.

Fletcher left after nine years in the top job and now heads up the East Kent Hospitals University NHS Trust.

Challenges at the Homerton include its continuing recovery from the pandemic, which placed severe pressure on the NHS and halted some services.

The fertility unit also had to find alternative places for women after staff shortages this year. Patients were warned it could be affected for six months.

She will also be the place-based lead in the City and Hackney Health and Care body which brings together the NHS, councils and others to meet the health needs of the area. This is a role she has also held in Kent.

Gieve said: “She’s an experienced chief executive with a successful record at Dartford and Gravesham, which had problems on quality and finance when she arrived, which she has successfully addressed.”

He added: “She knows the area well and will be an excellent leader both for us in the trust and as the place-based lead and I think she’ll be a very effective, influential advocate.”

Ashley said: “Homerton healthcare has a tremendous reputation both within its local communities and throughout the NHS.

“Tracey is a superb CEO and a tough act to follow, but I shall make it my priority to ensure that this reputation for quality and excellence is maintained.”

She added: “I look forward to working with staff across the organisation, as well as with governors, volunteers and partners, to deliver the best services for our patients in hospital and in the community, and also to ensure that Homerton is the very best place to work for all our staff.”

← Elderly patient switched off home oxygen supply to save money on electricity, local health boss reveals‘Trip of a lifetime’: Hackney pupils visit the Canary Islands to learn about sea life and plastic pollution →