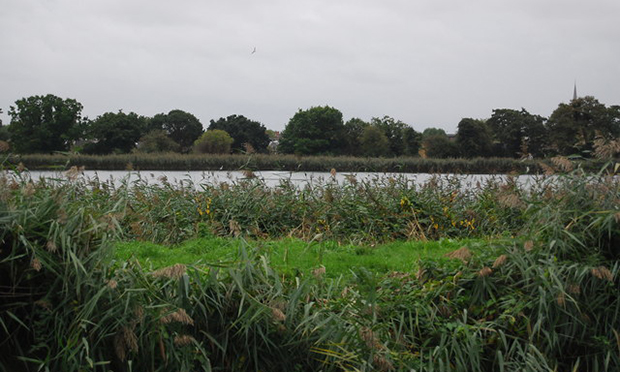 The homes will be built close to Woodberry Down’s East Reservoir. Photograph: Wikicommons

A housing association has been given the go-ahead to build 76 retirement flats near Woodberry Down.

Anchor Hanover, which specialises in homes for older people, won planning approval for the development at Newnton Close and Seven Sisters Road.

The plans will see the building at Newnton Close knocked down and replaced with two buildings. One will be made up of five and seven-storey parts, with the other reaching 10 storeys.

The scheme includes a mix of one and two-bedroom homes for the over-55s, with 36 shared ownership flats.

It includes ground floor offices and facilities to help combat loneliness and isolation and there will be be parking space for 44 mobility buggies.

Existing tenants have a right to return on the same terms whilst the work is carried out.

One nearby resident wrote to object over concerns about loss of privacy and disruption because of the building work.

The scheme is designed to be car-free but Cllr Michael Levy (Con) suggested waiving that requirement as older people with mobility problems may need a car.

He said: “I do believe that older people should have the right to apply for parking.”

Anchor Hanover’s director of housing and support Nick Hodgskin said the waiver of the council’s car-free policy was not needed at its other developments in Hackney.

People with Blue Badges will have parking spaces.

Hackney’s planning committee (Weds April 27) approved the scheme. It now goes to the Mayor of London to consider.

Update: this article was amended at 17:39 on 28 April 2022. It originally stated that Labour’s Brian Bell backed Michael Levy’s suggestion. He did not.