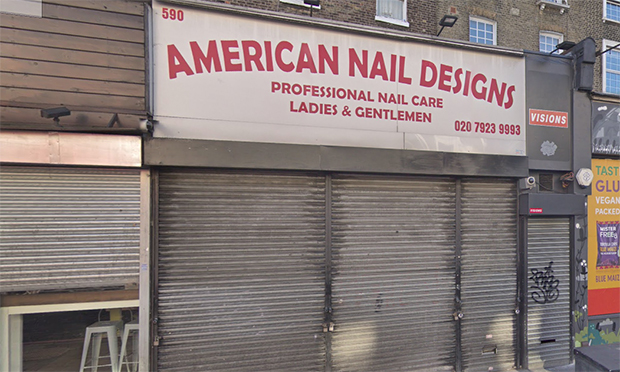 A Dalston nightclub’s licence has been suspended following a New Year’s Day shooting which left a young woman wounded.

Police set up cordons around Visions Video Bar on 1 January following gunfire inside the venue at around 5am, during which a woman in her 20s was struck in the leg by a bullet from a handgun.

Visions, which was planning a relaunch party in February to rebrand itself as cocktail bar The 588, has now had its licence suspended on police recommendation due to the seriousness of the incident.

Voicing his shock at the violence, manager Richard Garwood pledged to work closely with the police as well as neighbours over the issue, saying: “Our neighbours are our customers.”

Garwood also voiced his intention for the club to employ its own security going forward, rather than relying on agency staff.

Visions’ licence will remain suspended for the next 28 days, after which a review will take place.

Police have requested an expedited review due to the seriousness of the crime, a history of violence with injury linked to the venue, and “serious failings in the security regime giving rise to concern for future events”.

Hicks made clear that this was “unwashed data” related to Visions, up to and including crimes which took place near to its location on Kingsland Road, rather than crimes fundamentally linked to the venue itself.

Cllr Peter Snell (Lab, Dalston), said: “It’s a serious incident and I welcome the fact that the venue operators and police are working together to stop it being repeated.”