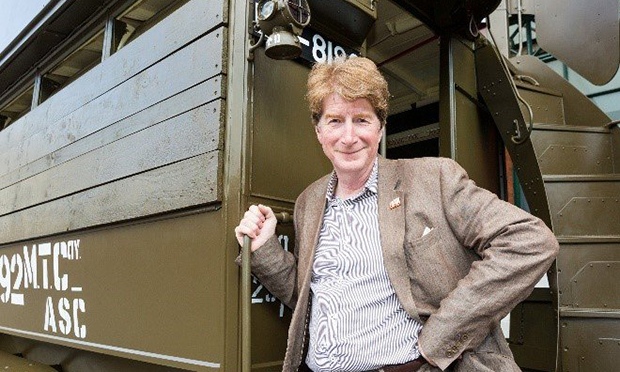 A number of influential Hackney residents are celebrating recognition in the Queen’s New Year’s Honours list.

Dalston resident and director of the London Transport Museum, Sam Mullins, was awarded an OBE for his 24 years of service to the museum.

Visitor numbers have gone up to around 400,000 a year under his stewardship, and he also oversaw the museum’s successful transition to charity governance in 2008.

Mullins said: “I’m thrilled to be included in the New Year’s Honours list. Being recognised in this way proves that museum’s have a big role to play in people’s lives.

“My colleagues and I are developing new ways to inspire people to get involved with museums – through unique experiences, employability, skills, training and volunteering.” 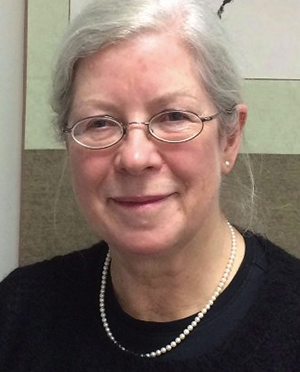 She founded Jessica Kingsley Publishers in 1987 with a commitment to publishing books that make a difference.

The organisation has since become well known for its work in autism and social work and, more recently, mental health and gender diversity.

Kingsley revealed her delight on Twitter that her award has meant more recognition for autism, and she thanked her “many autistic friends all over the world”.

Noyes, who is also based in Stoke Newington, was congratulated by the charity for the 40 years he has spent protecting children and young people.

Alicia Weston, founder of healthy eating and anti-poverty charity Bags of Taste, was given a BEM for services to the community in London.

The London Fields resident trained as a pharmacologist before an 18-year career in investment banking, which she left in 2012 to work for a housing think-tank.

As well as Bags of Taste, which teaches people how to cook healthy food on a tight budget, Weston also runs the successful Parkholme Supper Club in Dalston to raise money for Médecins Sans Frontières.