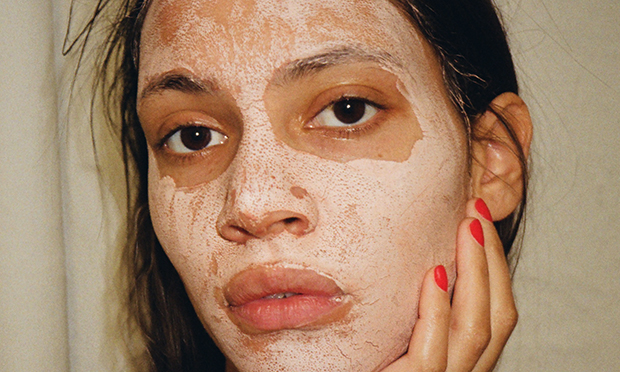 Arriving at Chats Palace on a Tuesday evening, the tone for the night is set when I overhear a group of girls, who turn out to be the support act, casually chatting in the loos about what to play five minutes before they’re due on stage.

The feel is informal and intimate from the off, with artists and audience so in tune with one another that it verges on collaborative.

A homogenous mass of corduroy-clad 20-somethings fill the venue, an endearing mash-up of old-fashioned pub and community centre.

The crowd is the mirror image of the support, Woom, whose four young members take to the stage in coordinated red and orange with only an electric guitar for company.

As they work their way through a series of ethereal, near-acapella covers of the likes of Radiohead, Bjork and Frank Ocean, the atmosphere has echoes of a school talent show.

Some people are sat down on the parquet flooring, all supportively embracing the slow, haunting harmonies, and laughing when the guitarist admits to “fucking that bit up”. 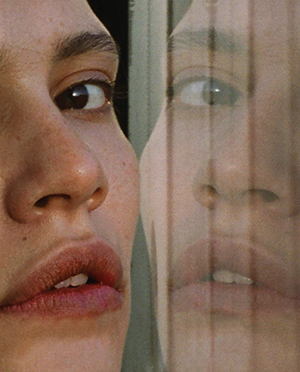 The cover for Okay Kaya’s album Both. Image: courtesy of Parallel Lines

Before leaving the stage and joining the crowd, Woom enthuse with genuine excitement about how much they are looking forward to seeing Okay Kaya.

Five minutes into her set, it’s obvious why.

Okay Kaya, real name Kaya Wilkins, embodies everything her fans are about.

The Norwegian-born New Yorker’s melancholic music is angsty yet soulful, her highly personal lyrics candidly explore the issues, like mental health and sexuality, that preoccupy a generation.

Her laidback, shy and awkward stage persona perfectly supplements the moody minimalism of her stripped-back sound, and it has everyone utterly transfixed.

She opens with a typically unguarded and mildly sardonic song from her debut album, Both, about getting the contraceptive coil.

Alone on stage, her voice hovers beautifully above the simple chords strum on bass: “come with me to get an IUD / maybe if you come with me, I will let you come in me”.

Sarcastic and meditative, it’s these sort of tracks which resonate with audience members, who, rather strangely from an outsider’s perspective, are almost all sat down for the entire 45-minute performance – silent and mesmerised.

She takes it all in her stride though, even joining them on the floor at one point. It is a masterclass in how raw, understated fragility can grip an audience.

Okay Kaya’s version of DIY “bedroom pop” combines melodic experimentation with a relatability which chimes with her fans.

When she does an agonisingly slow cover of Leo Sayer’s disco classic ‘You Make Me Feel Like Dancing’ and the cross-legged crowd sways ever so slightly more, the irony makes me smile – until I realise that perhaps that’s the point.