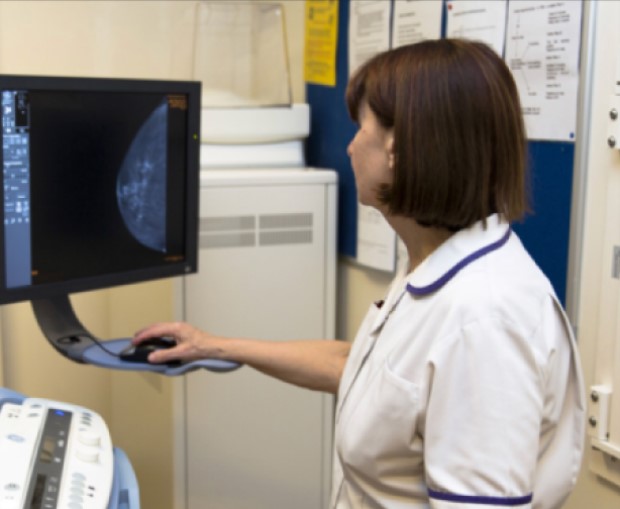 Of the 255 patients whose appointments were called off between February and April, the National Breast Screening Service data shows that 219 were down to staff shortages, whilst 36 were due to equipment failure.

The figures were presented at a 26 September meeting of the Health in Hackney Scrutiny Commission, in response to a letter raising concerns on the issue sent by Cllr Ben Hayhurst (Lab, Hackney Central).

The letter, sent in July to NHS director of public health commissioning Matthew Bazeley, questioned why Hackney residents had been told there were no appointments, with others being offered a screening outside of the borough.

Responding to Cllr Hayhurst, Bazeley said: “During the mobilisation from Barts Health to RFH, there have been operational challenges resulting in cancellations and a diminished service for screening in all areas covered by the central and east London catchment service, including Hackney.

“We can confirm that significant progress has been made regarding the service workforce, allowing services to be reinstated at the Homerton Hospital, which serves most Hackney women.

“There is a national shortage of qualified mammographers and this shortage is impacting services nationwide.”

Bazeley also stated that the performance of Barts’ screening service had “deteriorated” by the time the Royal Free took it on.

The figures also show that, whilst approximately 25 women a month will be offered an appointment somewhere other than their local site across central and east London, that figure spiked to 211 in March and 148 in April.

In July, 28 women were offered appointments at different sites, which Bazeley cited as an “improving trend”.

Presenting the figures to the commission, Cllr Hayhurst said: “Some of the figures are startling and high.

“My intention is to write back and ask for a further update whether the situation has moved on and improved, as there was a change of provider.

“We should also see whether Matthew Bazeley would come and speak to us, but I do note that what underlies this is a shortage of mammographers across the country.”

A  report by Breast Cancer Now warned in September 2017 of a 15 per cent vacancy rate for radiographic practitioners in England.

A case study in the report of a mammographer who had left the profession cited the increase in workload and cost of living against a freeze in wages, alongside the difficulty involved in training, as reasons for the staffing crisis.