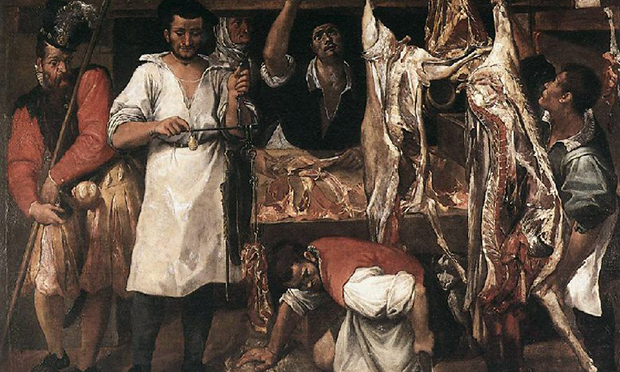 The Butcher’s Shop by Annibale Carracci

When in 1906 the explorer and anthropologist Vilhjalmur Stefansson was marooned, prevented by bad weather from joining the ship that was to carry him on an Arctic expedition, he settled happily down to live and work for the next nine months with the friendly Eskimos of Coronation Gulf in North-West Canada.

Learning the Inuit language was tough going, but sharing their life was a lot of fun.

Anthropologists are not supposed to think like that, but our Stefansson did, which is probably why his name hardly ever appears in current investigations into the all-meat and fish diet which he enjoyed with his Inuit friends.

Plenty of meat and fish and sea mammals, fresh or preserved in various ways, or allowed to rot and ferment with interesting results, but no fruit and vegetables, no grains or seeds.

Stefansson believed passionately that an explorer needed very little in the way of baggage – a rifle, plenty of ammunition, a camera, some film, and pencils and notebooks for his copious diaries.

All this could be pulled on a sled, and the caribou he shot could be dragged back as his contribution to his friends’ housekeeping.

He got to like their cooking, meat or fish were boiled lightly, not stewed to rags as we do, and the tasty, chewier cuts, brisket, neck, ribs were preferred to the tender but boring fillet steak, which got thrown to the dogs.

Raw bone marrow was a treat, when mixed with snow and fish oils it made lovely ice cream, while the whole of a caribou head was prized for the tongue, brains, the fatty bit behind the jaw, and the sinewy neck muscles.

The head was the best part of a fresh fish, often saved for the children.

A recent food conference had an amazing Russian fish soup, in which a huge sea bass head’s leered up from every bowl at the bemused symposiasts.

A serious fishmonger like Steve Hatt in Islington, will find you some nice fish heads in his waste bin to try this out. Go for them. 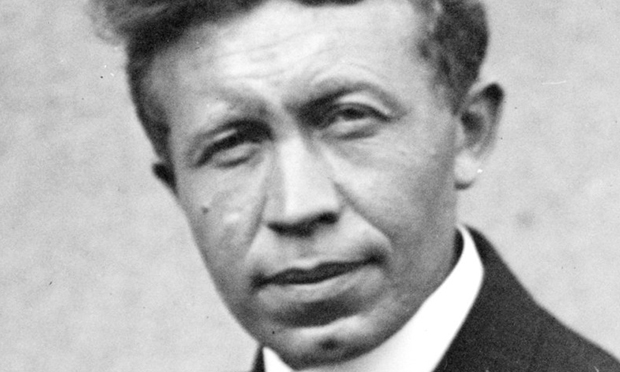 If they caught more fish than they could eat, Stefansson’s Inuit friends would wind-dry them, or pile the surplus catch on the shore, protected from scavenging animals, to go slowly putrid, and then frozen in the winter’s ice, and eaten thawed slightly but still crunchy, as a delicacy.

We have fermented fish products here in Hackney, as Indonesian trassi, and the various fish sauces of the nam pla family and the lox and Manchester Cure salmon at Monty’s.

Our intrepid legionary reminds us of the joys of industrially produced garum and liquamen, anchovies and their intestines rotting away on an industrial scale in concrete vats in the south of Italy.

‘Fermented’ is now a foody buzz word; ‘putrid’ more of a problem.

Stefansson did not know about omega 3 fatty acids way back in 1908, so he was spared the cut and thrust of controversy over how these delectable fish oils might, or might not, prevent some kinds of heart problems.

But he was convinced that the Inuit diet was healthy and delicious, and it certainly provided him with the energy to pursue it.

Meat in a very different form was enjoyed in sixteenth century Bologna, as we can see in this huge painting of a butcher’s shop made by Annibale Carracci in 1583.

It was probably commissioned by one of the powerful Bolognese families, a reminder of civic politics as well as a flourishing meat trade.

These butchers are serious professionals, with neatly groomed heads that would not be out of place in a Shoreditch wine bar, or hard at work in the Ginger Pig in Lauriston Road, Meat N16 in Stoke Newington Church Street, or Hill & Szrok in Broadway Market, where Hackney’s independent butchers bring us integrity in meat sourcing with the courtesy and skill in shown in this painting. 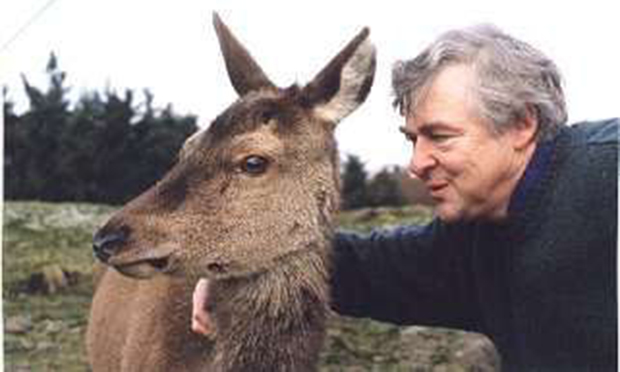 When the fallow deer in Clissold Park showed signs of stress a few years ago, we called in the vet John Fletcher, world famous deer doctor, who with tact and diplomacy arranged for them to pass their old age in more spacious surroundings on a remote Scottish island.

He rears deer at Reediehill Farm, near Auchtermuchty in Fife, where they have ample space and their health is carefully monitored.

So much so that when animal rights enthusiasts cut away the wire fencing, the puzzled deer looked out through the gap to freedom and just couldn’t be bothered.

The meat we get from fallow deer, Dama dama is not at all like Stefansson’s reindeer or caribou, Rangifer tarandus, which is a wild migratory species.

Our venison is more like the meat of the deer hunted by Gaston Fébus in the sun-baked Pyrenees in the fourteenth century.

His was not a struggle for subsistence, but the enjoyment of killing animals for fun, the sport of kings. But he did care for the animals he pursued, learning their ways and habits, and in his hunting manual Book of the Hunt we find this touching illustration of medieval vets at work, looking after sick and wounded dogs.